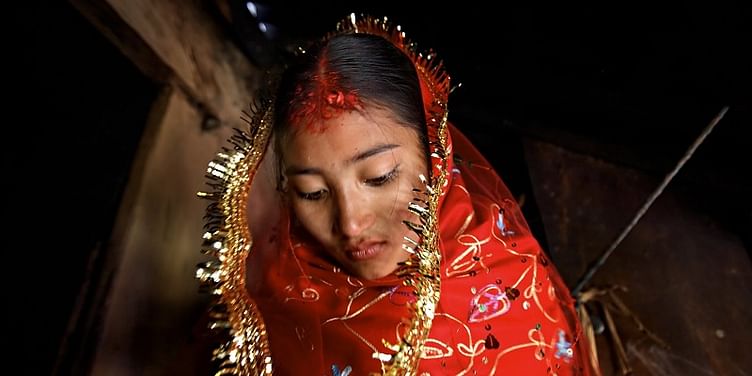 When child marriage is talked about, it is often talked about as a thing of past. Even at times when we accept that it is still prevalent in India, the general notion is that it happens in rural India. But a new analysis of census data alarmingly revealed that the number of child marriages is increasing in urban India and decreasing in rural India.

"In order to understand these trends, we need to gather evidence from the ground to see what is happening in a particular district/locality."

The study was done by Young Lives India along with National Commission for Protection of Child Rights. It also reveals that 16 districts of Maharashtra, figure in top 20 districts across India which report a rise in underage marriages. The director of Young Lives India, Renu Singh said,

"The most concerning news was the rising incidence of marriage before the legal age among girls in urban areas between census 2001 and 2011."

It is important to mention that Maharashtra is the third richest state in India based on per capita income.

This could be largely attributed to the fact that the Child Marriage Prevention Act, 2006 was implemented poorly in Maharashtra, according to The Indian Express.

Though the act came into place in 2007, Child Marriage Prevention Officers (CMPO) were appointed only after six years in rural parts. In compliance with the act, the state government was obliged to issue notification granting powers of the police officers to the CMPOs.

But, till September 2014, no such notification was issued. And even though the act came into force in 2007, in Maharashtra rules were notified only in September 2008.

Fortunately, according to census 2011, no new incidence of the marriage of a child less than ten years old was reported.

In Bhandara district, part of Rajasthan, child marriage of girls increased more than five times in the same time period.