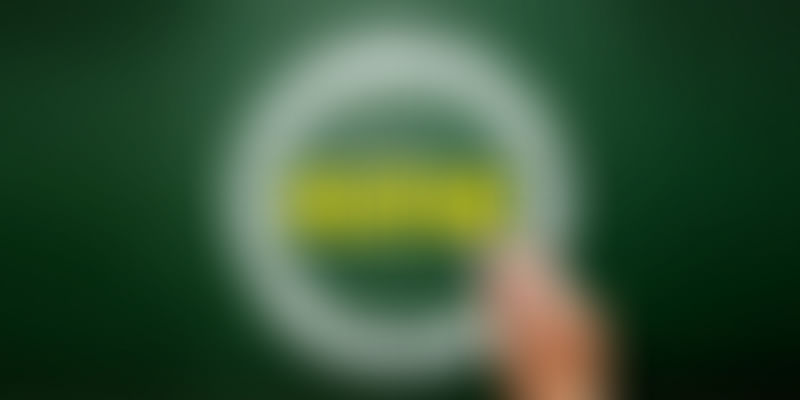 Motivation is a fickle entity, and one with a terrible sense of timing. It strikes during the waning hours of the day, when there's no possibility of doing what it makes one want to do, and it eludes grasp when it's required the most. The lack of motivation is often the chasm separating dreams and reality. Yet we chase it relentlessly, hoping that the right dose of motivation will finally end our cycles of procrastination and regrets about wasted time. But trying to motivate ourselves to get something done is akin to buying lottery tickets to meet our financial needs. While both are certainly possible, the probability of either happening is woefully low. And what happens if you're unable to get motivated? Motivation is, you've surely noticed, a fleeting feeling, after all. You end up having made no progress while the knowledge of having wasted precious time looms large over your head. That's why seeking motivation to get something done, while extremely popular, is the wrong way to go about it. It's discipline you need to cultivate instead.

The problem with motivation is that it lies entirely beyond our control. We simply can't will ourselves to be motivated no matter how many inspirational quotes and stories we read. By constantly seeking motivation, we place the impetus of taking action on our mental state—on how much we feel like doing something. Too tired after a long day at work? Guess I can skip the gym today. Feeling bored on a lazy Sunday afternoon? Guess I'll watch movies instead of writing. The assumption that exerting effort on anything requires mental readiness will lead us to never getting anything useful done, ever. Waiting for the right mood to trigger an action will instead only trap us in an endless loop of procrastination.

Discipline, on the other hand, enables us to do things regardless of how we're feeling. Disciplined people identify a thing that needs to be done and they do it, moods and feelings be damned. Eliminating the link between actions and feelings helps us complete unappealing short-term tasks so that our desired long-term goals are achieved. No matter what grand goal you recognise, achieving it typically comprises a series of mundane and frustrating tasks, and it's near impossible to get motivated about doing them. If, for example, you've decided to follow a diet, what can possibly keep you constantly motivated to give up your favourite junk foods and desserts? The thought of being healthy can only sustain you for so long. The temptation of immediate gratification is a powerful force and it can derail your plans in an instant. That's where discipline comes into play—it keeps your plans on track despite all your self-actuated attempts at sabotage.

It is discipline that separates the competent from the inept, the achievers from the dreamers. Discipline enables a person to attain mastery through the only way possible—consistency. Only through consistent doing can one achieve their goals. And each step one takes towards achieving their goal incentivises the next step and so on. Action is the best motivator there ever was. The feeling that accompanies the realisation that you did something empowers you do it over and over again. Progress, no matter how small, drives a person to strive for more progress until their goal is met.

So, how does one go about the arduous task of cultivating unwavering discipline? Once again, baby steps are the way to go. Make small changes in your routine and follow them. When your mind is acclimatised to doing certain things on a regular basis, up the ante a little more and repeat ad infinitum. Habits are difficult to develop, but once fully formed, are equally difficult to break. And the positive mental feedback that comes from following a habit you've deemed necessary to achieve your goal will keep you striving towards the goal more effectively than any motivation can.

The spark and the fuel

Motivation does have some usefulness, though. Take, for example, a person who listens to the music of Jimi Hendrix or BB King and gets inspired to become a guitarist. The dream of one day creating music that resonates with millions of people can be a pretty powerful motivator. But it takes rigorous practice to attain that level of prowess, and when the first few attempts at playing the guitar don't yield the desired results, the person can easily get demotivated, lose interest, and give up learning to play entirely. What good is further motivation without discipline to practise, then? Any subsequent listenings of accomplished guitarists will only suggest the thought 'it could have been'— the saddest words in our lexicon, according to poet John Whittier.

Thus, it comes to be that motivation is the spark that ignites the proverbial fire but never sustains it. And once the fire dies out, who knows how long it'll be before the spark ignites it again? Discipline, meanwhile, is the only fuel which sustains that fire and that's precisely why we need to get a hold of it right now.