In 5 months, 1,500 children from Delhi have gone missing 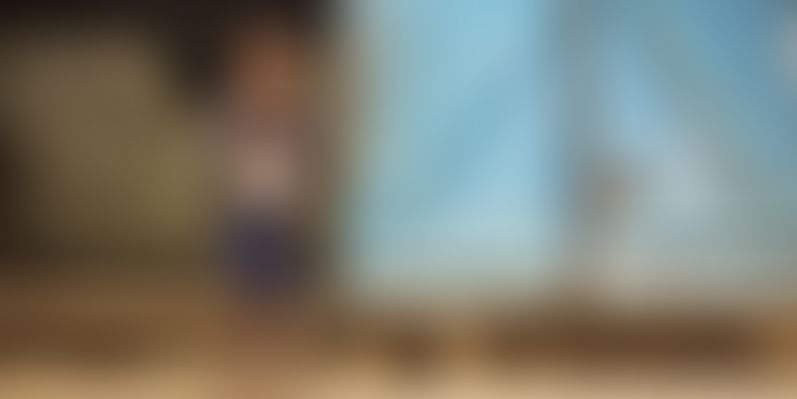 In the last five months, over 1,500 children—mostly between the ages of six and 15 years—have been reported missing and only a few are expected to return home, going by the past trend of tracing missing children.

The latest data follows the disturbing trend of over a dozen children going missing in the capital each day and, despite CCTV cameras and hi-tech aids, Delhi Police finds it difficult to locate them, says an IANS report. The success rate of Delhi Police is unimpressive, with a majority of the located children being those who return home on their own, according to crime record data.

Deputy Commissioner of Police Rajan Bhagat told IANS that the missing children mostly are in the age group of six and 15 and belong to economically weaker families of downmarket areas of Delhi. As per the data, around 12 to 15 children are reported to be missing every day in Delhi, Bhagat said.

He said there was a possibility of the involvement of "some inter-state human trafficking gangs" who usually prowl in the slum areas and abduct kids of "deprived and migrants families" for cheap labour. The capital has a bad record on account of missing children. As per government figures tabled in the parliament during the budget session, nearly 27,000 children have gone missing in Delhi in the last five years and only 9,700 could be traced.

Across the country, 30 percent of the children remained untraceable, but in Delhi, the number is the highest—63 percent. Bhagat said the police have launched a scheme, "Pehchaan: Safeguarding the Childhood", as part of its anti-human trafficking drive. Under the ‘Pehchaan' initiative, children belonging to poor families residing in JJ clusters and resettlement colonies are being registered and photographed from time to time with the district police "so that they can be traced if they happen to go missing in future," said Bhagat.

He added that the "situation is alarming" in the capital and "sometimes it is difficult to trace missing children since poor families do not even have photographs" of their children. Thus beat constables have been asked to take photographs of all kids in slum areas.

Under the 'Pehchaan' scheme, we also create awareness with the help of NGOs from time to time about crime rates with minors and juvenile in the capital. We educate parents on how to take care of their children.

Sometimes police even take help of cyber-experts to trace those missing children who have access to cellphones and have social networking accounts. They are mostly aged 12-17 and they leave their houses of their own volition. But sometimes they do access their social networking accounts and police cyber experts follow their IP addresses. But the number of such cases is minimal, a cyber expert officer said.

Delhi Police also takes help of NGOs as sometimes children, who have been abducted and employed as domestic help, get in touch with voluntary groups. These NGOs—like "Bachpan Bachao Andolan" run by Nobel laureate Kailash Satyarthi—play a crucial role in informing the police about exploitation of children.