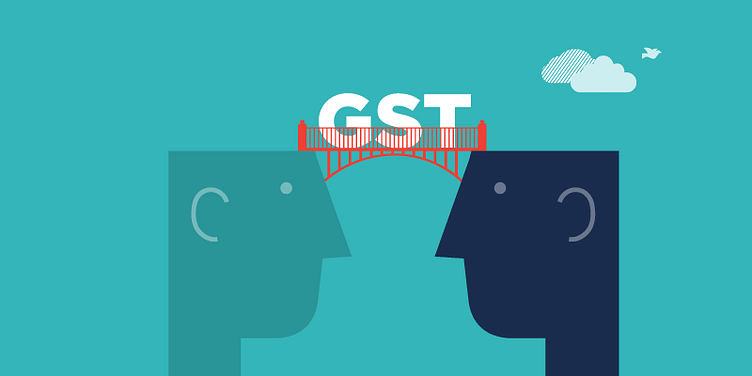 On Friday, the Goods and Services Tax Network (GSTN) met all the GST Suvidha Providers (GSP) and explained the method and manner in which the GSPs would be able to integrate with the GST system to be able to submit all the return forms on behalf of their clients and tax payers.

"GSPs were told that they must have their systems audited as per the prevailing ISO standard on security from one of the auditors on the panel of CERT-IN before they connect with and start pushing data into the GST System," an official statement said here on Saturday.

There are 34 GSPs that have been selected by GSTN to provide additional channel of filing returns and other compliances related to GST. GSPs are expected to help large businesses with complex and varied internal processes to comply with the GST regime that will be effective from July 1.

Of the 34 GSPs, representatives of 30 of the GSPs were present physically and two attended through conference call.

The GSTN presented the timelines of the release of updated specifications of application programming interface (API) for the new GSTR forms that are to be applicable from July 1. The API specifications will be released in staggered manner for all the GSPs, the statement said.

"The specifications of GSR-1 return (for uploading the supply data) was released yesterday and the live API will be made available on June 29," it added.

With three weeks to go before the country moves to big bang tax reform, GSPs say the IT systems for a July 1 rollout are not ready.

"All the rules are yet to be notified. Only after the rules are finalised can the IT systems from Goods and Services Tax Network (GSTN) be ready. The GSPs would be ready only after that," Tejas Goenka, Executive Director at Tally Solutions told IANS.

Neeraj Hutheesingh, Founder and Director, Cygnet Infotech said that with the roll-out date closing in, "the worst fears of the market are coming true -- lack of IT preparedness. July 1 fails to appeal as a feasible deadline."

Analyst Pritam Mahure said that the roll-out date of July 1 is not an issue but the problem is that things were undecided even with 20 days remaining. It was hampering testing needs of the Suvidha Providers.

"Significant testing needs to be carried out by the ecosystem. However, GSTN sandbox release does not appear to be geared up for the same. It's a catch-22 situation. The problem is that everything is still in a fluid state -- the tax rates, Rules," Mahure told IANS. A sandbox is a virtual space where new software can be tested securely.

"Many of the aspects of GST such as rates, exemptions, have only been announced a few days back while we are still awaiting some other inputs. Hence July 1 does look like an uphill task."

Subsequent to publishing of the specifications, GSTN will also make available live APIs on the sandbox for testing of the codes that the GSPs will modify/develop. The live API will be made available only by June 29.

With a view to assessing preparedness in various areas of GST, a joint presentation by officials from the Centre and state tax administration was held in the national capital on June 4.

West Bengal Finance Minister Amit Mitra, has also been voicing serious doubts about the IT readiness by July 1.

"Entire GST will depend on one IT system of GSTN. The presentation given by them clearly shows that they are not ready and need more time. They have appointed 34 Suvidha Providers for the whole country...will that be sufficient?" Mitra had wondered.