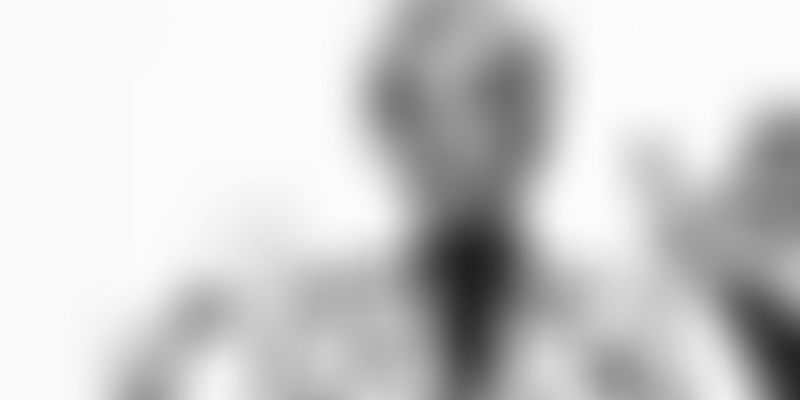 After perpetrating fallacies in the name of beauty for decades, the fashion industry is slowly stepping back to show us how else to do it. Among several instances that have highlighted the progressive side of the industry, the latest comes in the form of Minnesota-based model Halima Aden, who made history for Vogue, by keeping her principles close, and her hijab closer.

This move was especially welcomed, after the magazine came under fire for styling half-Palestinian supermodel Gigi Hadid, their cover-girl, with a sheer, beaded veil as an accessory for the cover photo, and an actual hijab for a picture inside the magazine, thus, religiously appropriating a costume that Muslim women constantly get shamed for. Many argued that Vogue could have simply cast a Muslim model, to make a more meaningful statement—which is why, Halima Aden, a staunch proponent of the freedom to sport a hijab, became a fitting choice.

Born in a Kenyan refugee camp, Halima came to the United States when she was six years old and has done odd jobs like room cleaning, according to Star Tribune. The article also reveals that Halima still drinks Pediasure, something she consumed in her growing years to combat being underweight. She also keeps her braces on and called them "a part of who she is," in this interview with The Cut.

The 19-year-old Somali-American had pledged her allegiance to the cause of representing Muslim women in fashion since she was a little child. She did not see the sphere of fashion as an inclusive or diverse enough representation of the actual society. In a recent interview with Cosmopolitan, she said, "Growing up, I felt like I couldn’t really relate to anybody I saw on TV or [in the media]. I couldn’t just pick up a magazine or change the channel, and see someone who resembled me or had [a similar] story to tell. So I just wanted to change that narrative—and I thought that, in this current climate, people could use a good positive story, or image, or a person that they can see [representing] Muslim women."

In High School, she saw that Muslims never became the homecoming kings or queens at their dances. When she became the first one, it started many conversations and raised the aspirations of other Muslim women. "I saw the conversations it was starting and thought, OK, how can I continue this? In college, I joined our student government; I was a senator. I’ve never let my hijab or being Muslim or standing out get in the way of my journey," she said to Cosmopolitan.

Halima took to beauty pageants in order to propagate the message farther and wider. And that's how she got noticed—she kept her hijab on for the 2016 Miss Minnesota pageant and sported a burkini for the swimsuit segment. While she did not win the pageant, she had already started winning hearts, right up to this month, when she beelined on to the cover of Vogue Arabia's June issue, with a blurb reading, "All eyes on Halima Aden: The runway star shattering stereotypes."

After creating ripples in the Miss Minnesota pageant, doors opened for Halima, and since then, she has judged the Miss USA pageant and walked the ramp at New York Fashion Week for Yeezy Season 5.

"When I’m walking the runway I want people to see that, yes, I’m wearing a hijab — but I’m also a million other things. I want us to get to a place where we just see women,” she said in a video for Vogue.

“Not seeing women that look like you in media in general and especially in beauty competitions sends the message that you’re not beautiful or you have to change the way you look to be considered beautiful,” Aden told HuffPost.