Hosur airport will allow Bengalureans to cut down on travel time 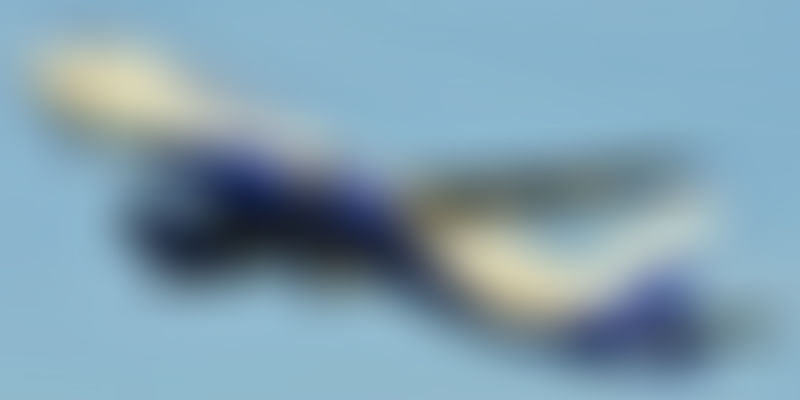 Anyone in Bengaluru who wants take a flight has to travel roughly 80 km amidst the Bengaluru traffic to reach the airport. If all goes according to plan, Bengalureans wouldn’t have to face that problem anymore as Tamil Nadu has plans to open its Hosur airport for people in Bengaluru.

The Hosur air station situated in Belegondapalli village is 30 km from Electronic City. Talking about this initiative to The Times of India, MLA from Hosur and Minister of Animal Husbandry and Welfare of Tamil Nadu Balakrishna Reddy said,

Our former chief minister Late J Jayalalithaa had written to the Centre asking it to make use of the not-so-popular airports in the state and had also said that Bengaluru stands to gain the most with this move. Last week, the Centre approved (the use of Hosur airport) under the UDAN scheme and we also passed the agreement in the Cabinet. Hosur airport is now ready to take off.

It could soon open for Bengalureans once commercial airlines start their operations from this airfield. This would mean that people living in southeast Bangalore will be able to reach Mumbai or Delhi sooner than it would take for them to reach the Kempegowda International Airport.

The Tamil Nadu government and the Union Ministry of Civil Aviation on Thursday signed a MoU to implement low-cost regional air connectivity in the state according to IANS.

It was signed in the presence of K. Palaniswami, Chief Minister of Tamil Nadu. There are also plans to connect small towns through air at low cost under the Ude Desh ka Aam Naagrik (UDAN) scheme of the central government.

Initially, the plan is to have Hyderabad-based airline Trujet fly planes from the airport. At present, it has been connecting Bengaluru with Hyderabad, Vijayawada, Goa, and Tirupathi.

This is expected to increase more employment opportunities and, thereby improve the socio-economic status of people. This could also build the relationship between people in Tamil Nadu and Bengaluru.