IAMAI to set up first mobile app incubator in Kozhikode 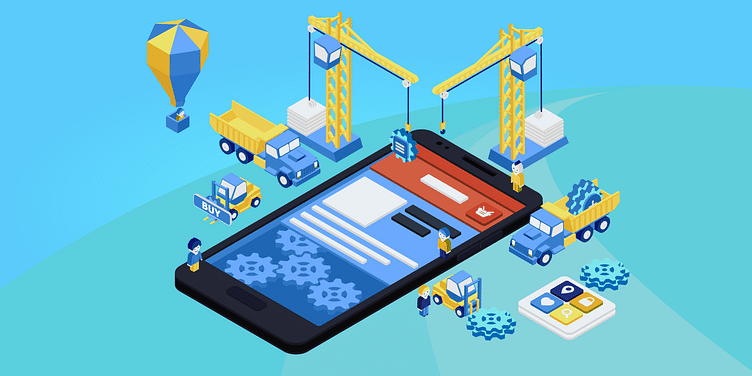 The Internet and Mobile Association of India (IAMAI) will set up their third incubator and the first one in the mobile app sector at the Cyber in Kozhikode, Kerala

Speaking to IANS, IT Parks CEO Hrishikesh Nair said they have set aside 10,000 square feet space at the Cyber Park exclusively for the Mobile app incubator facility for the IAMAI.

The Cyber Park here, which opened on Monday, is spread over a 2.88 lakh square feet area. Founded in January 2004 by leading portals in India, IAMAI is the only specialised industry body in India representing the interests of online and mobile value added services industry. They have incubator facilities to train startups in Bengaluru and Gurugram.

Those young minds who will train here in the new incubation facility will get training and mentoring by the likes of Google and Facebook executives. IAMAI would first evaluate every startup before the space is allotted. Mentoring would be on a regular basis as they are aware of the trends in the mobile application sector, added Nair.

In September 2015, the IAMAI had announced the first ‘Mobile10X’ initiative, in Bengaluru with Google and Paytm as founding partners, to boost the mobile app segment revenue. IAMAI had recently named Rajan Anandan, Vice President, South East Asia and India, Google, as the new Chairman of Internet and Mobile Association of India (IAMAI). Anandan takes over from Kunal Shah, Co-founder and Chief Executive Officer, FreeCharge, said an IANS report.

IAMAI is the country’s leading association of digital companies. With offices in metropolitan cities like Delhi, Mumbai, and Bengaluru, IAMAI has a membership of nearly 300 Indian and overseas companies. Anandan, whose previous stint at Microsoft India was for a duration of two years, spearheaded the software, OEM, and service business. He eventually joined Google India as the vice president of sales and operations in early 2011. Under his leadership, Microsoft India emerged as the top subsidiary among emerging markets, including China, Russia, Brazil, Mexico, Turkey, South Africa, and India.

What are the biggest challenges job seekers face today? Hear what 6900 professionals share with YourStory and Indeed