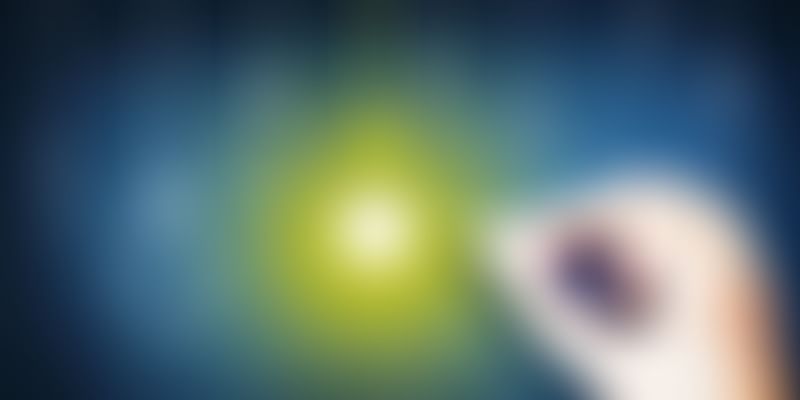 India continued to climb on the Global Innovation Index (GII) 2017, emerging as the highest ranked economy in Central and South Asia, as it moved up six places to 60th among 130 nations, the latest report released on Thursday showed.

Last year, India climbed up the innovation ladder to reach 66th position from 81st in 2015 - an improvement after five years of continuous drop in its ranking.

In the 2017 index, co-authored by Cornell University, INSEAD and World Intellectual Property Organisation (WIPO) Switzerland, Sweden, the Netherlands, the US and Britain retained their top spots as the most innovative countries. China improved to the 22nd spot, from 25 last year, while Singapore featured as the seventh most innovative economy.

The report said that India's rise has benefited many countries in the region.

"Opportunities have emerged to leverage the rise of new East Asia Innovation Tigers, fostering deeper regional innovation networks and benefiting from the rise of India," it said.

"As demonstrated in the GII for some years, India has consistently outperformed on innovation relative to its GDP per capita. Recently, it made important strides in innovation input and output performance," it added.

The report also noted India's continual improvement in terms of investment, tertiary education, quality of its publications and universities, its information and communication technology (ICT) services exports and innovation clusters.

"It is to be hoped that India will continue on this trajectory, with innovation investments leading to more and more dynamic R&D-intensive firms that are active in patenting, high-technology production, and exports," the report said.

In a statement here, the Indian Commerce Ministry said that recognising the country's potential to reach great heights in innovation and creativity, a task force on innovation was set up last year on the direction of Commerce Minister Nirmala Sitharaman.

"The Task Force on Innovation had the mandate of assessing India's position as an innovative country, suggest measures to enhance the innovation ecosystem in India and thus improve India's ranking in the GII," the statement said.

"The team, comprising of government officials and experts from private organisations and academia, has come up with its report which gives specific measures the measures to improve India's rank," it added.