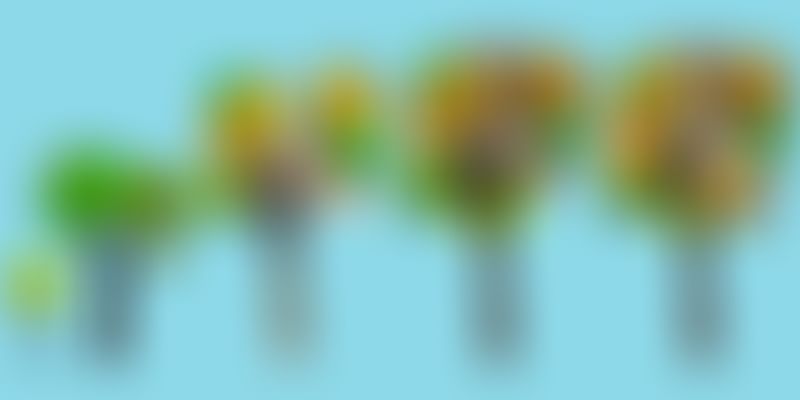 Global credit rating agency Fitch Ratings said the 6.1 percent year-on-year (YoY) growth of India's gross domestic product in the first quarter of 2017 was the slowest growth rate since the fourth quarter of 2014.

The rating agency also said the recovery in global growth is strengthening.

According to its Global Economic Outlook issued on Monday, Fitch said: "Indian GDP growth slowed significantly to 6.1 percent YoY in 1Q17 from 7.0 per cent in 4Q16. This was the slowest pace since 4Q14."

Fitch said the domestic demand accounted for the bulk of the slowdown.

"It appears that the cash squeeze of November 2016 - whereby the government pulled 86 percent of cash in circulation out of the economy virtually overnight - finally did have a material impact on spending," it said.

According to Fitch, the lagged effect of demonetisation on the economy is quite puzzling - as the effects would be expected to be quite rapidly felt but partly reflects the challenges of measuring spending in an economy with a large informal sector.

"Consumption growth fell substantially to 7.3 percent YoY, although this was from an admittedly high rate of 11.3 percent in 4Q16. More worryingly, investment dipped into negative territory (2.1 percent YOY). This partly reflected poor construction activity, which fell by 3.7 percent YoY, an unprecedentedly low level in recent years," it said.

This may have been affected by the demonetisation shock, but investment has been persistently weak in recent years, it said, adding that investment as a share of GDP has been trending down for several years and ongoing steep declines could spell risks for medium-to-long-term term growth potential.

"We do however expect investment to gradually pick up from current lows, on the back of the transmission of supportive monetary policy of the past two years and stepped-up structural reforms," the report states.

The goods and services tax, expected to be applicable from July of this year, will facilitate trade within India and reduce transaction costs. Public spending on infrastructure is also set to rise, boosting investment, it said.

"This should help drive a pick-up in GDP growth, which we forecast at 7.4-7.6 percent in the next two fiscal years," Fitch said.

According to Fitch, the recovery in global growth is strengthening and is expected to pick up to 2.9 percent this year and peak at 3.1 percent in 2018, the highest rate since 2010.

"Faster growth this year reflects a synchronised improvement across both advanced and emerging market economies. Macro policies and tightening labour markets are supporting demand growth in advanced countries, while the turnaround in China's housing market since 2015 and the recovery in commodity prices from early 2016 has fuelled a rebound in emerging market demand," said Brian Coulton, Fitch's Chief Economist.