Internet users in India to double by 2021: Cisco report 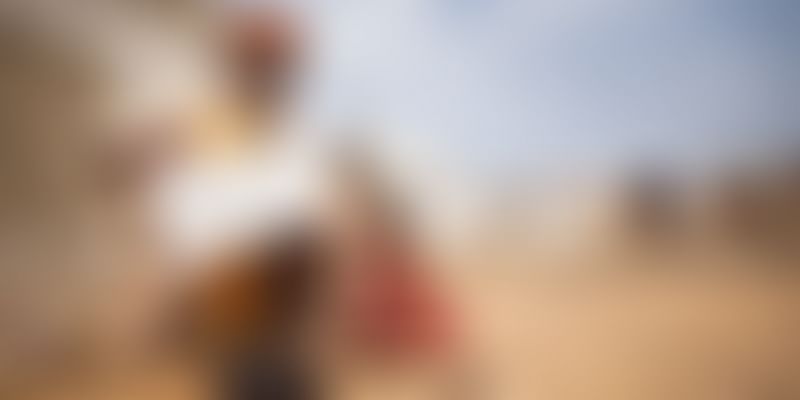 According to Cisco's Visual Networking Index (VNI) Complete Forecast, there will be two billion networked devices in 2021 in India, up from 1.4 billion in 2016.

"Mobile networks, devices and connections in India are not only getting smarter in their computing capabilities but are also evolving from lower-generation network connectivity (2G) to higher-generation network connectivity (3G, 3.5G, and 4G or LTE)," Sanjay Kaul, Managing Director, Service Provider Business, Cisco India and SAARC, said in a statement.

According to the report, machine-to-machine (M2M) connections will represent 22 percent of the total two billion devices and connections and will account for five percent of IP traffic by 2021.

Advancements in IoT applications such as smart meters, package tracking, digital health monitors and a host of other next-generation M2M services is driving this incremental growth-nearly 21 percent increase in the next five years.