Why this Indian soap opera has 400M worldwide viewers 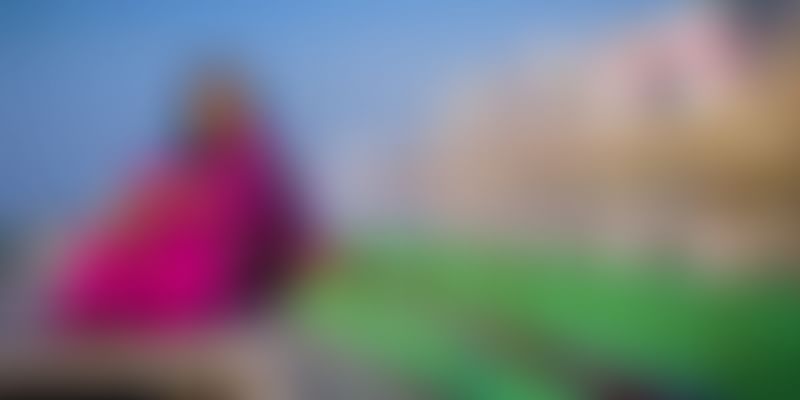 Following the story of a young female doctor called Sneha Mathur, the series aims at questioning the patriarchal attitude of the society and bringing in gender equality.

Sneha quits a lucrative job in a city to come work for her people in her village, Pratappur. The story is largely based on the real-life instances observed in the conservative parts of India. Talking about the response the show received, producer Poonam Muttreja told The Guardian,

“Our estimate was that we would get 250 calls a day. First day, first show, we got 7,000 calls within one hour. Within two hours, our switchboard collapsed.”

With two seasons and more than 170 episodes completed, the show has more than 400 million viewers in 50 countries, making it one of the most widely watched series in the world. Talking about what lies in store in the third season, the producer told IANS,

"Reaching out more to the youth will certainly be our focus as they will form the demographic bulge; educating them on issues related to sexual and reproductive health and rights (SRHR), gender equality, ending violence against women, and mental health is an investment that we cannot afford not to make. They need to be empowered with the awareness about their rights and gender equality, about access to contraceptive choices, and the right to make informed choices."

What is promising is that a survey conducted after the series showed a positive change in the mentality of people. A significant number of men and women who earlier thought domestic violence and early marriage were justified did not think so after watching the show.