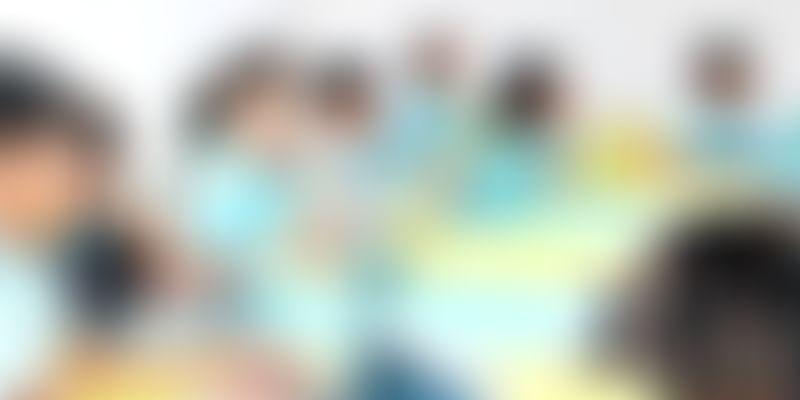 With as many as 45 lakh students from 25 different countries participating, 171 Indian students were awarded at the International Olympiad for the year 2016-17.

Winners were awarded Rs 50,000 and a gold medal for first place, Rs 25,000 and a silver medal as second prize, and Rs 10,000 and a bronze medal as third prize, respectively. Mahabir Singh, Science Olympiad Foundation (SOF) Founder and Director, told IANS,

"About 42,000 students from 5,100 schools have achieved top-level and state-level ranks whereas around eight lakh students have been awarded medals of excellence."

At the prize distribution ceremony that took place on Sunday, the 10 best principals and 50 teachers were also given awards. This was to acknowledge the teachers whose students performed exceptionally.

SOF aims at improving competitive spirit among school-going students across the country.

On August 6, The Southeast Asian Mathematical Olympiad (SEAMO) will be conducted in India for the first time. With 11 Asian countries including Myanmar, Malaysia, Singapore, and Philipines, students from class VI to class XII will be eligible to take part.

The exam duration will be two hours with multiple choice questions in mathematics, according to The Hindu. It will provide a good platform for students from India to discover their aptitude in math and find out where they stand in comparison to other Asian countries.