Influencers—another job in the digital economy 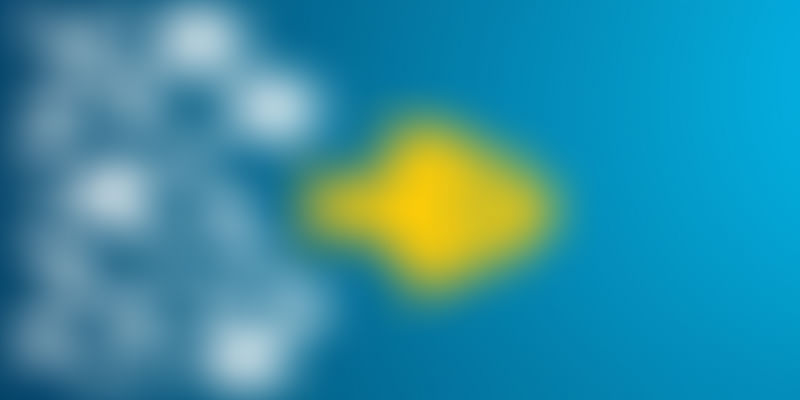 Do we consider influencers the same as curators or do we hold them up to different standards?

My friend is an avid user of Instagram. She is forever eating at fancy restaurants and posting photos of mouthwatering dishes. When I told her, “I bet you spend more time photographing the food than eating,” she would smile and leave me guessing. We would all be asking her for recommendations on restaurants and cafes and she would happily comply. Her telling us that informing the cashier that we were there on her recommendation would get us a discount made us liberally leverage that option.

The other day over coffee, she confessed that she gets paid to endorse restaurants. Since then I have stopped trusting her recommendations. To be fair to her, she not only recommends food joints that pay her but several others that she likes anyway. But somewhere I felt that my trust had been compromised. I wondered if she had recommended restaurants simply because they paid her a better endorsement fee.

Isn’t being an influencer as good as a full-time job in an office?

Influencer marketing goes by many names.

More than 40 percent of companies are in the experimental stages of influencer marketing; another 28 percent use influencers opportunistically, according to a recent survey by Traackr and Top Rank Marketing. While the term ‘influencer marketing’ is relatively new, the methodology is ancient.

Companies have historically handed out free samples with the hope that consumers will spread the word in their network. Journalists get invited to cover conferences and given special access to interview the speakers or artists. Doctors are given free samples to share with patients because the recommendation comes from a source they trust. Special screenings are held for film critics with exclusive access to directors and actors. Influencer marketing is all around us. So why the fuss?

Products get placed in various scenes in movies to drive sales. From clothes and cars to various gizmos, movie stars have subtly hawked them all. A movie shot in a specific locale boosts the tourist traffic far more than any ad.

According to CBS, we've gone from being exposed to about 500 ads a day back in the 1970s to as many as 5,000 a day today, and that number is only growing. The traditional sources like television, radio, and newspapers have been relegated to the background with hundreds of social media platforms. Each platform—blogs, videos, Tweets, vines—allows the individual to become a media house. Influencers have simply figured out the grammar of the new platform to communicate.

Some of these individuals get the listener, reader, or viewer hooked on their content. Millions of returning fans trust these content creators. When the content creators recommend a product or service or an option, the viewers follow suit. Age is no bar to making millions if you can influence the opinions of millions. Curators help cut through the clutter and simplify life by helping us to choose.

A billion hours of video are watched on YouTube every day. Ryan ToysReview has been the most popular channel on YouTube in the US and the second largest in the world. The viewership is more than Justin Bieber’s. That viewership translates to around $1 million a month in advertising revenue alone. The star of the channel is Ryan, who is five years old.

If the influencer gets paid to write a favourable review, does it lower the trust level? When a celebrity endorses a product, we know they have been paid millions. Does that make us question their judgement? Should the same norms apply to influencers? For influencers, being trusted is the basis of their audience. When they declare that they were paid a fee to review a product, they are potentially diluting the trust their readers or viewers have placed in them.

We don’t grudge the money someone makes when they get a job that pays the big bucks. We don’t mind when the rich and famous flaunt their lifestyle. Influencers are the new heroes of the digital economy, and they work hard to build their fan base. If they monetise that effort, why should we resent them for it?