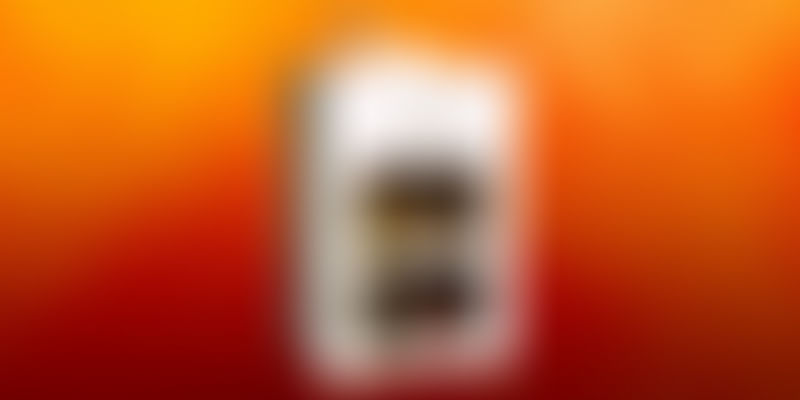 India has a plethora of CEOs who charted their own way or created path-breaking success that others followed soon after. Here are three most inspiring stories and lessons learned along the way:

Karsanbhai Patel is the force behind NIRMA, the company he started in his backyard. Patel, who complete his bachelor’s degree in Chemistry, would sell the homemade detergent from door-to-door.Patel sold his detergent for Rs 3/kg, at a time when other premium detergents were priced at Rs 13/kg. He competed with Hindustan Unilever (HUL_ and surpassed them in terms of sales in the early 2000s. However, they faced problems from unethical distributors who refused to pay them money for their goods sold, in a bid to lower their prices and take advantage. Patel did the opposite and released a great ad that drove customers into the stores. That’s the mark of a true entrepreneur. In the face of adversity, he follows his gut instinct.

Arunachalam Muruganantham, who is a school drop-out, accomplished his success while facing societal, familial and elder’s ire to the taboo that he was forced to break. With an inspiring TED talk that sparked millions of discussions online and offline, the “Tampon King” was one of the first Indian to introduce safer, cheaper, and disposable sanitary napkins to rural India. He not only invented the machinery required to produce these cheaper sanitary pads, but he also provided employment to women. He was listed in 2014’s Times 100 most influential people, as well as awarded the Padma Bhushan Award. His innovation now covers pan-India and he’s aiming to expand to 106 countries in the near future. He actually tested the pads on himself while wearing it for five days. He’s also all set to create rural employment to at least one million people.

Mansukhbhai has been covered extensively across the world because of his innovation. Featured under the Jugaad Innovation category of product development, Miticool was one of the best innovations that literally saved lives with better storage and handling of produce and dairy. It’s a simple model that works on the principle of evaporation and cooling without the requirement of any electricity or appliance related maintenance. He extended beyond fridges and entered into making houses and water filters and candles with the help of the same technology. With pure grit and determination, he created a proof of concept and developed one of India’s fastest growing innovations. You know what inspired him? Gujrat’s earthquake in 2001. He created diamonds from dirt, and launched his own company by taking a loan of Rs 30,000. He was a common tea vendor before that. Today, he has turnovers of over Rs 50 lakh and has created employment opportunities previously unseen.