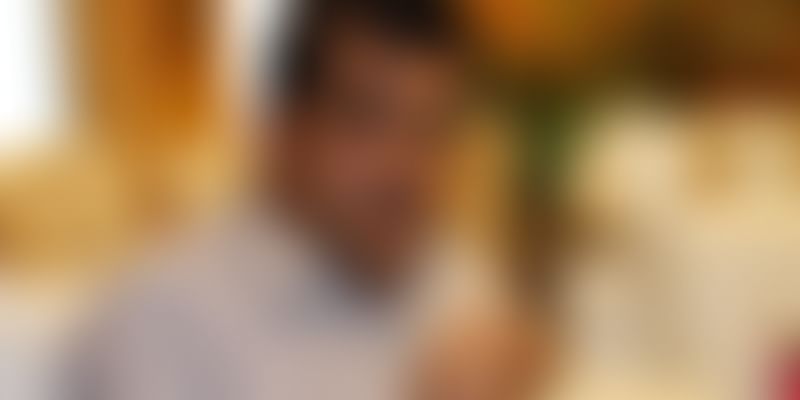 To stimulate "transformational change" in key social sectors, the NITI Aayog would provide strategic, technical and implementation support to three states in education and health.

The three states to be offered institutional support would be shortlisted by July, the NITI Aayog said on Thursday.

The initiative defines a new dimension for cooperative federalism as the government's premier think-tank would not only offer policy inputs to the states but would actively aid implementation of its recommendations.

"Five states have been shortlisted in each sector which would further go through the screening process and three states would be finally selected for both education and health sectors," NITI Aayog CEO Amitabh Kant told reporters here.

A statement issued by the NITI Aayog said that under the SATH (Sustainable Action for Transforming Human Capital) initiative, it will collaborate with its knowledge partners to hand-hold the selected states through a time-bound and outcome-oriented process.

"Transformative change in social sector is challenging as the pace is slow, as compared to the infrastructure sector.

"The issues are multi-layered and complex, involving both governance and building capacity of human capital," the policy think-tank said.

During the initial screening process, a committee comprising of Kant, NITI Member Bibek Debroy, NITI advisers and representatives of the respective ministries vetted presentations by 14 states for each of the two social sectors.

During the presentations, the states tried to justify why they should be selected for the institutional support being offered by the NITI Aayog by showcasing the initiatives undertaken by them so far and their willingness to accelerate improvement.

"In both sectors, the states have to commit to a time-bound focus, governance reforms and delivery of outcomes for final selection for the partnership," the statement said.

After final selection of the states, a Programme Management Unit to push for efficiency in governance structures and service delivery will be available at the state-level for a period of 30 months, it added.

"It is expected that this focussed attention and support from the premier think-tank will lead to a marked transformation and will also provide a model for other states to replicate and adapt."