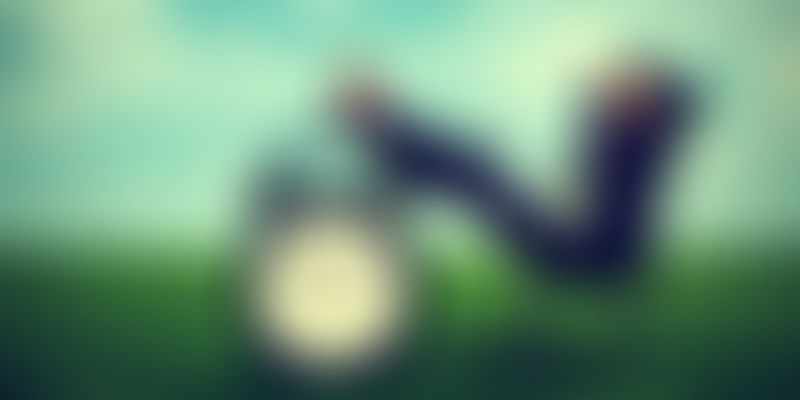 Funnily enough, procrastination isn’t a new thing. It finds reference even in 800BC, when the Greek poet Hesiod said not to “put your work off till tomorrow and the day after.”

In a study, published by Dianne Tice and Roy Baumeister in the American Psychological Society journal, discusses the cost of procrastination. The overall effects can even lead to -

Procrastination is not just innocent behavior, it can take over lives and is even compared to addictive traits such as alcohol abuse and impulse control.

In another study by Jonathon Baron titled “Omission bias, individual differences, and normality”, it is claimed that people end up changing the meaning of the impending action by lowering the impact of not doing it v/s increasing the fear of actually doing it.

Therefore, people put off things because of the inherent fear of failure behind it, or else they simply don’t have the skills or time for that project or work that they are assigned to.

Here comes the deeper question of why? Philosopher Alan Watts suggests that “Fear of starting off is the fear of getting off the ground. When you’re afraid of losing your own ego, you cling on to it deeper still. That is when you can’t accomplish anything.” What Alan Watts meant by that was that it is because we are expected to always succeed and promise our bosses that we’ll do the job with perfection, we tend to forgive ourselves for making mistakes. It is this confusion and problem that leads to a whole heap of thoughts that drive the person towards procrastination.

Now, the journey inside the mind is an interesting one. Peter Bregman, CEO of Bregman Partners, is a leader in the space of strategic coaching and consulting, and he suggests that we fear the idea of feeling unpleasant because so much of our fears are around the idea of avoiding failure at all costs. Thus we feel disconnected and even judge ourselves.

Even Minute Physics, in their video, summarized that procrastination is a symptom not a problem. Hyper-focus instead of abstracting also helped students immensely when it came to thinking about their own procrastination.

One of the many reasons why we procrastinate is our own fault. We dictate deadlines without providing support and in return create an environment of stress, anxiety and distress when we are unable to match to our commitment. We don’t have enough conversations revolving around the fear psyche which is deep-rooted in failure and there's normalisation of conversations on subordinates seeking for guidance and help, but being turned down. Or discussions on how the lack of home support or heightened family expectations drive our anxieties to the peak, be it home or our workspace.

No wonder that we can’t get any creative and productive work done. There are bottlenecks in the physical world and there are physical limitations to how much stress one person can take. Add to that late night, quicker turn-arounds, massive lay-offs and concurrent expectations to always be “available”. Procastination is really about a person hitting his head against a wall after trying to figure out why they shouldn’t do what they want to do. They fear failure and are thus crippled into questioning their motives. Is what you’re doing fun? Giving you independence? Or even making you personally fulfilled? If these answers are no, then you should be focusing on fixing them. After a while, job security and money dry up and you’re left with nowhere to go. So might as well strive for your aspirations, than be cooped up in the fears of your failure.