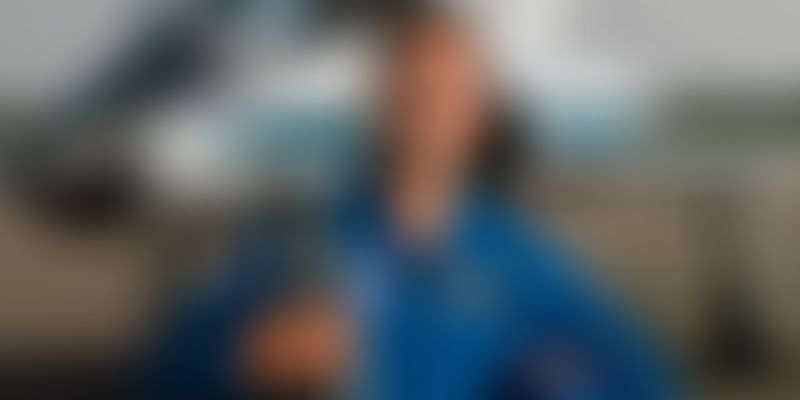 NASA has introduced a fresh batch of 12 new astronauts, among whom Indian-American Lieutenant Colonel Raja Chari is one. The 12, who were chosen from among over 18,000 applicants, will soon be given rigorous training for distinguished space missions into the Earth's orbit and deep space.

This batch has seven men and five women and this is the Class number 22 of American spaceflight trainees starting from 1959, making it the largest battalion of astronauts in the last 2o years.

According to a report by Huffington Post, Raja, a native of Iowa, graduated from the US Air Force Academy in 1999 with Bachelor's degrees in Astronautical Engineering and Engineering Science. He went on to earn a Master's degree in Aeronautics and Astronautics from Massachusetts Institute of Technology and graduated from the US Naval Test Pilot School.

Aged 39, Chari is a commander of the 461st Flight Test Squadron and also the director of the F-35 Integrated Test Force at Edwards Air Force Base in California. The applicants have had to match the criteria of several physical requirements and also a few educational qualifications and work experience. The criteria included an experience of 1,000 flying hours with jet planes.

According to Hindustan Times, the 12 new candidates include six military officers, three scientists, two medical doctors, a lead engineer at SpaceX, and a NASA research pilot.

As per a report by FirstPost, Vice President of the United States Mike Pence at the Johnson Space Centre, Houston, said,

These are 12 men and women whose personal excellence and whose personal courage will carry our nation to even greater heights of discovery and who I know will inspire our children and our grandchildren every bit as much as your forebears have done so in this storied American programme.