Son of a farmer, Ravi Suhag is now a top hacker in the country 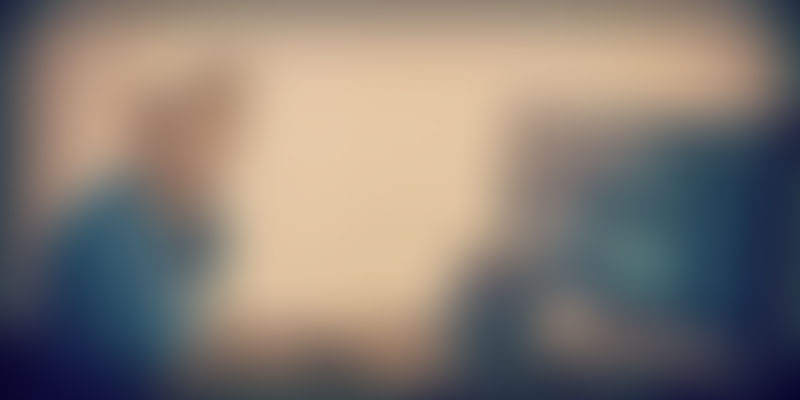 Ravi Suhag, little known outside his circle a few years ago has now become a recognisable face in the field of hacking and technology in India. The 27-year-old has won 14 out of the 16 hackathons he participated in in the last four years.

Born in a farmer's family, Suhag did not have a computer while growing up and got one only after joining college.

In an interview with Quartz, he said he spent the first half of his schooling years at a Hindi-medium village school in Jhajjar, Haryana, where both faculty and facilities were subpar. But in the seventh grade, when his father came home with a new gadget, a combination of an FM radio and a tape recorder, Suhag discovered a budding interest in electronics.

I broke down the entire thing and the pieces were here and there. I couldn’t assemble it back. I thought ‘My dad is going to kill me’. After studying for a few months, I assembled it back and it started working.

From there on, he started to tinker with electronic devices of all sorts, like tubelights, speakers, radios. With his natural knack for science, Suhag always well in Physics and wanted to get into the prestigious Indian Institutes of Technology, the dream universities for lakhs of Indian students. Suhag switched to English medium in Class IX and he had his share of struggles getting accustomed with the language.

Struggling to study by the candlelight and getting little sleep, he had decided to move to a rented paying guest accommodation with two more friends. There was a point when his relatives and family were sure he would crack the entrance examination yet he failed to.

My mind went blank on the exam day. I couldn’t clear the IIT exam.

Managing to find a place in Kamrah Institute of Information Technology, Gurugram he went on to excel in academics. Understanding the real competition in the outside world, he knew he needed more than good grades in college to be completely someone else in the crowd. He used to give tuitions along with education and saved all that money to start a small consulting firm 'Inspiration Edge'. Unsure of what future has for him, he studied design and coding books from the college library, which he knew would be of some use in the future.

According to a report by Quartz Media, Suhag now works at a ride-hailing platform called GoJek and also runs his profitable private venture alongside. He’s also a consultant at the Evidence for Policy Design (EPoD) at Harvard University, where he works with various rural ministries to reduce delays in making digital payments to workers. And ever since his first brush with hackathons during an early stint as a web developer in Gurugram in July 2013, Suhag has been making a name for himself in coding, too.

For most of us, you never get the opportunity. You get into a bad college, the bad college has bad teachers, they don’t encourage you. It’s hard for people to come out of that. All the good faculty go to the IITs. The way it should work is that smaller colleges should have better professors... there, students need much more attention and encouragement, and exposure,