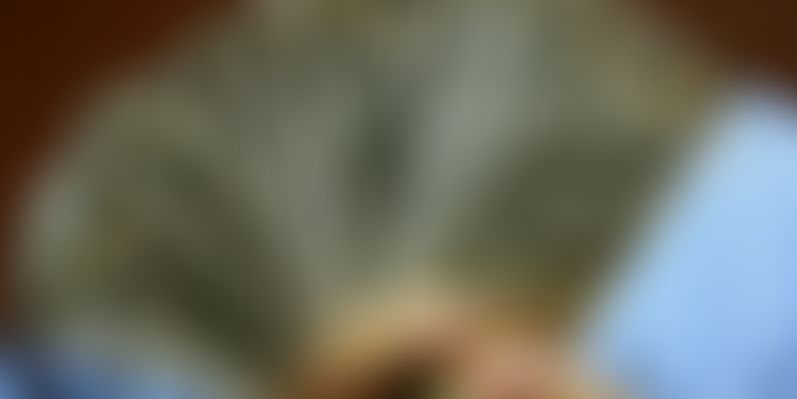 The Reserve Bank of India has issued a new batch of Rs 500 denomination notes with inset letter 'A' in both the number panels, an official said in Mumbai on Tuesday.

In continuation of issuing of Rs 500 denomination banknotes in Mahatma Gandhi (new) series from time to time which are currently legal tender, a new batch of banknotes with inset letter "A" in both the number panels, bearing the signature of Urjit R. Patel, Governor, Reserve Bank of India; with the year of printing '2017' on the reverse, are being issued, an official statement said.

The design of these notes is similar in all respects to the Rs 500 banknotes in Mahatma Gandhi (New) Series. On November 8, 2016, Prime Minister Narendra Modi announced that Rs 500 and Rs 1,000 notes “will not be legal tender from midnight tonight” and will be “just worthless pieces of paper". However, he said that all notes in the lower denominations of Rs 100, Rs 50, Rs 20, Rs 10, Rs 5, Rs 2 and Re 1 and all coins will continue to be valid.

The note ban which was termed as one of the historical reforms of the economy of India, Rs 500 and Rs 1,000 notes were banned. This was one of the boldest movements by the Government of India and it received mixed reactions. The majority of industry and commoners alike reacted to this decision with overwhelming support, while the poor and uneducated remained the most affected.

The driving force behind this historical decision was to eradicate black money.A recent study had pegged India’s black market economy at over Rs 30 lakh crore or about 20 percent of total GDP.This is even bigger than the GDP of countries like Thailand and Argentina.

A report by Washington-based think-tank Global Financial Integrity estimated that India lost $344 billion in illicit fund outflows between 2002 and 2011. PM Narendra Modi also said militants operating against India were using fake notes of Rs 500, worth about $7.50 at current exchange rates. Hence, withdrawing the entire series of these high-value notes and introducing new notes definitely tantamount to a surgical strike on these groups.