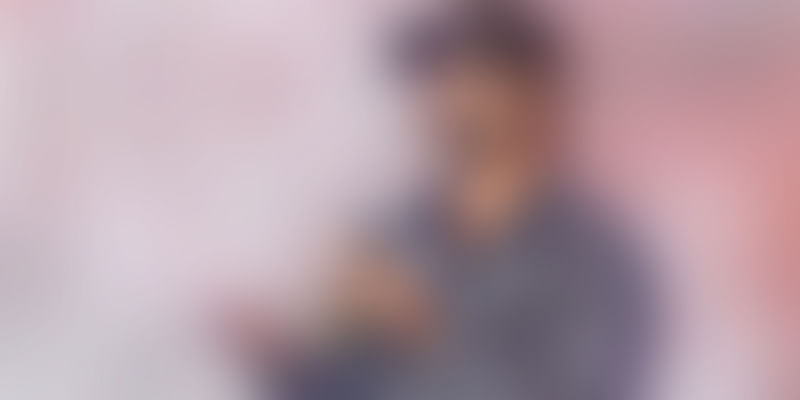 Arunabh Kumar, the Founder CEO of TVF, has resigned from his position, months after allegations of sexual harassment against him. Dhawal Gusain, who was the COO at TVF, has now replaced Arunabh as the new CEO.

According to reports, Dhawal has been with the TVF since 2015. He holds a management degree from Stanford Graduate School of Business and a B-Tech from IIT Kharagpur. TVF, founded in 2010 by Arunabh and Amit Golani, started out as a YouTube channel aimed at regional youth and soon became a posterchild for media startups in India.

Earlier today, Arunabh tweeted that the "last few months have been the most challenging ones of my life...We had made a grave mistake, by reacting instinctively, in our first official response. While no amount of apologies can undo the mistake, I would like to apologies from the bottom of our heart..."

In March this year, an anonymous post by Indian Fowler on Medium accused him of molestation and harassment lasting more than a year, alleging that she was prevented from leaving because of a binding contract she had with the company.

Following this, a former employee had registered a similar case of sexual harassment against Arunabh in Mumbai. He was granted an anticipatory bail.

The allegations of sexual harassment had opened a can of worms with more women coming out on social media against the TVF boss. In his defense, Arunabh had told a newspaper that he was only complimenting women by referring to them as “sexy”. He was reported as saying, “I am a heterosexual, single man and when I find a woman sexy, I tell her she’s sexy. I compliment women. Is that wrong? Having said that, I am very particular about my behaviour.”

RELATED READ: Now playing, how to deal with a ‘heterosexual’ boss

The startup world has been rocked with many allegations of sexual harassment since the beginning of the year. Serein, a consulting firm based in Bengaluru, that uses a data-driven approach to help companies build diverse and inclusive teams, did an extensive campaign writing to many startups to spread awareness about the Sexual Harassment of Women at Workplace Act, 2013, after Uber’s Susan Fowler blog went viral.

As per the Vishaka Guidelines, which was converted into the Sexual Harassment of Women at Workplace Act, 2013, “Sexual harassment includes such unwelcome sexually determined behaviour (whether directly or by implication) as

b) A demand or request for sexual favours;

e) Any other unwelcome physical, verbal or non-verbal conduct of sexual nature.

According to Chryslynn D’Costa, Head: Diversity and Inclusion at Serein, “Some companies believe that merely having an anti-sexual harassment policy or forming an internal committee (IC) implies compliance with the law. They overlook the mandates and importance of (a) Training internal members on the law and procedure to deal with a complaint. The law is extensive and the nuances of the dealing with each case require proper training to do justice to implementation, (b) Mandate of an external member on the IC panel for unbiased judgment, (c) Gender sensitisation for all employees.”