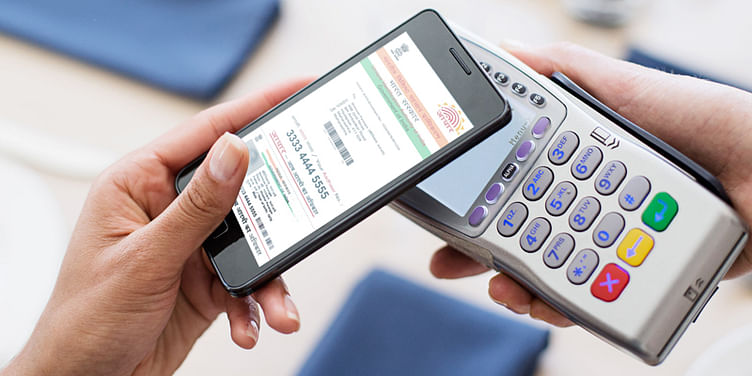 he said. He claimed that Aadhaar Act and the regulations were also designed to ensure security and privacy of the data.

Satyanarayana was speaking at a function in Hyderabad to launch 'T-Wallet', the official e-wallet of the Telangana government for digital payments. UIDAI Chairman said there was no need for any worry over security and privacy of Aadhaar.

"As citizens of this country, we need not be worried about this. How best to utilise and take advantage of this and make it more efficient and more productive should be our goal," he said.

The official's remark came amid concerns voiced over the security and privacy of data in the wake of a report by the Centre for Internet and Society (CIS) that Aadhaar numbers and personal information of about 135 million Indians may have been leaked from official portals.

Satyanarayana said the Aadhaar base was making a huge difference to the country as it was empowering people as single digital platform to prove identity.

"Cumulatively, over 700 crore authentications have taken place. Almost three to four crore identifications are happening every day," he said.

Satyanarayana, who served as IT Secretary in undivided Andhra Pradesh and launched many initiatives like electronic service delivery platform eSeva, complimented Telangana for launching the e-wallet.

He described Aadhaar, mobile phones, and banks as a powerful combination, saying a lot of development can happen around this.