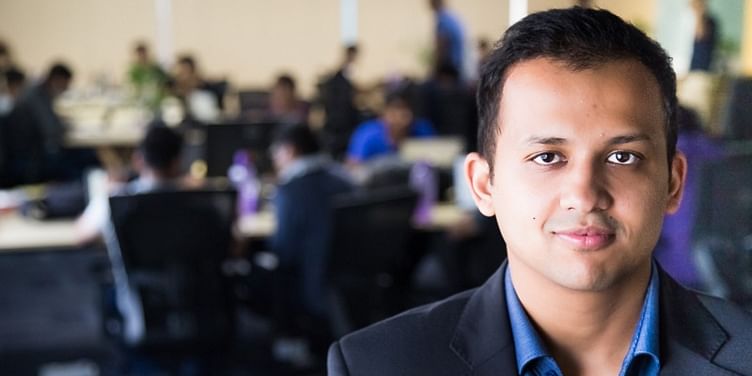 Along with multiple VC firms, Infosys Co-founder Kris Gopalakrishan has also invested in this round.

Kris Gopalakrishnan, Infosys Co-founder, also invested in the round. Avendus Capital was the exclusive financial advisor to Unbxd’s Series C round.

Unbxd focuses on search and discovery of products on e-commerce platforms through artificial intelligence. It claims that its AI-powered personalised discovery platform understands users’ intent and what they want to buy and that this service helps capture 15–40 percent of the revenue online shopping platforms lose due to poor discovery.

“Traditional rules-based e-commerce technology is hard for retailers to manage while also delivering a poor experience for their shoppers. With a better AI solution in place, retailers are more competitive because shoppers can more easily buy what they seek,” said Pavan Sondur, Co-founder & CEO, Unbxd.

Pavan and Prashant Kumar co-founded Unbxd in 2011 and raised seed funding the very next year. A $2 million Series A round happened in 2013, followed by Series B in 2016.

The Series C has come at a time when most startups are struggling to go beyond Series B. In the first half of 2017, of the total investments made across 405 startups, only five companies managed to cross the chasm and raise Series C investment.

Series C is often used by a company to accelerate what it is doing beyond Series B. This includes fast and continuous growth, expansion into other (foreign) markets, and acquisitions.

But Unbxd is planning to use the latest funds for enhancing its intelligence engine, which processes more than 50 shopper data signals, to power personalised search, navigation, and product recommendations on e-commerce sites. Unbxd will also open new offices, to be closer to its customers in Chicago and New York.

“Unbxd has a great product/market fit, and now is the right time to accelerate its go-to-market strategy. E-commerce product discovery tools represent a multi-billion-dollar opportunity globally and Unbxd is well positioned to emerge as a leader in the space,” said Raj Dugar, Managing Partner, Eight Roads Ventures.

A press release from the company has claimed that Unbxd's revenue grew 400 percent in the past year and it has strengthened its Internet Retailer 500 customer base by adding leading retailers including Ashley HomeStore and FreshDirect. It adds that Unbxd powers more than 1.5 billion shopper interactions a month.