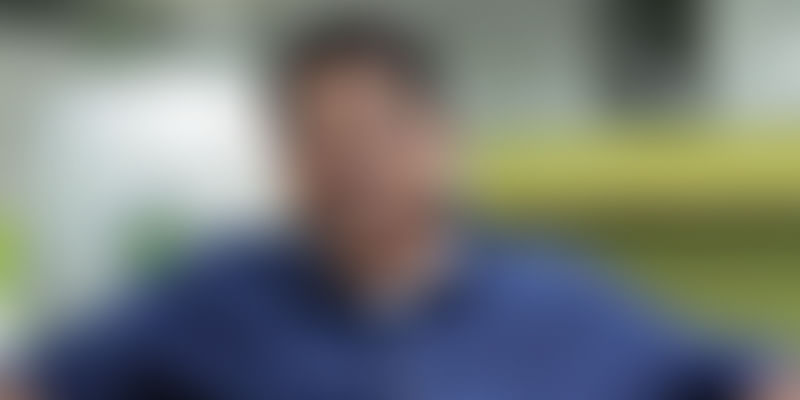 In just a matter of 20 years, the fate of the IT sector in India has shown that nothing is permanent. What goes up will come down. That is the natural order of things.

But the fact that the IT boom that picked up in the early 90s in India set the stage for many a ‘distruption’ cannot be ignored. The startup bug was, in fact, nurtured in the tall steel and glass buildings that came to signify the success of IT industry in India.

For the pioneers of the IT sector, it would have been unthinkable to read headlines like: ‘Why the Indian IT should panic now.’ The news of mass layoffs in the industry reported by the media recently has led to many speculations. As one of our columnists wrote: “...all this change has not crept up in stealth mode. All the variables hurting the Indian IT industry currently were on the horizon, visible and very much in discussion since the last decade. Whether it was the impact of greater connectedness on client business strategies, the cloud, the smartphone, millennials’ demands of more collaborative/contributive work, or the public emotion in customer markets against moving jobs to India.”

Saying that it was the ‘Ostrich Syndrome’ that got the IT industry on its knees, she adds that “the IT leaders were only interested in the here and now, not interested in putting money and energies on future readiness of the company and workforce. Employee engagement initiatives focused on superficial activities, and learning initiatives missed the bus.”

Vishal Krishna, who tracks the intersection of IT sector and startups, delved deep to find what is ailing the IT giants in India today. In his article, ‘Why the Indian IT services industry has no option but to reinvent itself’, Vishal says, “The old boys are being increasingly challenged by digital upstarts, who are leveraging cutting-edge technologies and innovating around business models to significantly enhance the customer experience.”

Reinvention is just the right word that startups should look at at regular intervals. It is what will keep them relevant and on their toes to ride both the high as well as the low tides.

Girish Mathrubootham, one of the entrepreneurs who often leads by example, believes in staying relevant to succeed. This week, he rebranded FreshDesk to FreshWorks. Sindhu Kashyap was at his Chennai headquarters to capture all the new changes. She says she loved the fact that Girish’s office has an equal measure of Rajinikanth portraits and startup award certificates. Girish told her,

“When we started FreshDesk in 2010, we never imagined this kind of scale or growth. Today, we can discuss grand visions, but I had started out of a room that was as big as this cabin and I was working hard to convince people to join my company. Hiring people wasn’t easy. I had offered stock options, but everyone felt it wasn’t an option worth having.”

Today, the Chennai-based company has more than 900 employees across offices in the US, London, Sydney, and Berlin. It had raised $55 million from Sequoia Capital and Accel in its last round of funding in November last year. Read Sindhu’s story, titled, ‘FreshDesk to FreshWorks: Girish Mathrubootham believes you can build a successful biz without being a jerk.’

This week marked the World Environment Day. Perhaps, in no time in history has the day been more relevant than it is in this age. With powerful countries like the US pulling out of the Paris Climate Change Agreement, the fight for the earth’s (and hence, our) survival becomes even tough.

And if you still need convincing why protecting our environment is a big issue, read Sourav Roy’s powerful story, titled, ‘Burning for over 100 years, Jharkhand’s underground fire affects 5 lakh people.’

On that somber note, here’s hoping to unearth more stories that should matter to you.

Do write to me at dipti@yourstory.com if you want us to explore any new story ideas that can help make sense of the world around you.

Till next Sunday then..