While #WorldEnvironmentDay was trending on social media, this state planted 1cr saplings 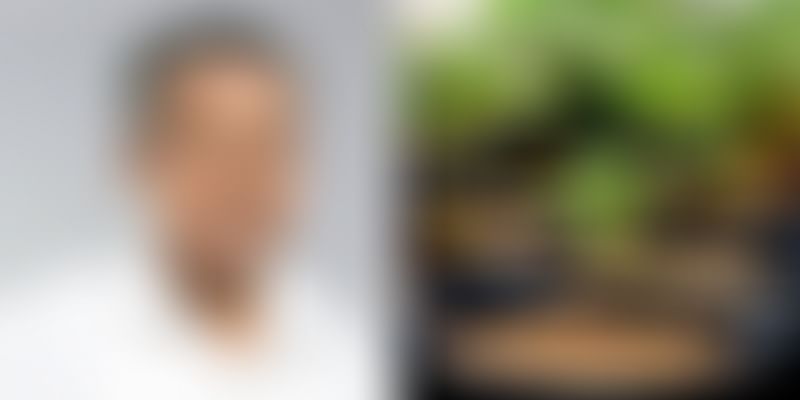 On the occasion of World Environment Day on June 5, the Kerala government took a step towards building a sustainable ecosystem by planting one crore saplings. In an initiative to 're-green' the state, the government led the 'Haritha Keralam Mission' (Green Kerala) where over 47 lakh students planted saplings of fruit-bearing and environment-friendly trees.

Although popularly known as 'God's Own Country', the state has seen a loss of 9,06,440 hectares of forest land since 1973. Chief Minister Pinarayi Vijayan has formed a team of influencers consisting of movie actors and cultural icons who are trying to popularise the campaign through radio, television, and print advertisements said a LiveMint report. The CM in his Facebook post said,

The world is moving towards an environmental emergency due to climate change. It was just the other day that the United States of America withdrew unilaterally from the Paris agreement. This year the Left Democratic Front government in Kerala is observing World Environment Day by planting one crore saplings around the state as part of the Haritha Keralam Mission. Our students will be taking the lead in planting and nurturing these saplings. As a society we should join hands with them. Alongside, the Haritha Keralam Mission will focus on the protection of our water resources, waste management, and reinvigoration of agriculture as well, which is equally important.

Inaugurating the campaign, Kerala Governor P Sathasivam urged the public to plant more trees and turn to renewable energy sources. The state has now done away with acacia and eucalyptus, that draw a lot of groundwater, planting only fruit-bearing and environment-friendly trees on World Environment Day, said an Indian Express report. On the sidelines, the government also initiated a campaign titled ‘Connecting People to Nature’ to cut down trees that are harmful to the environment.