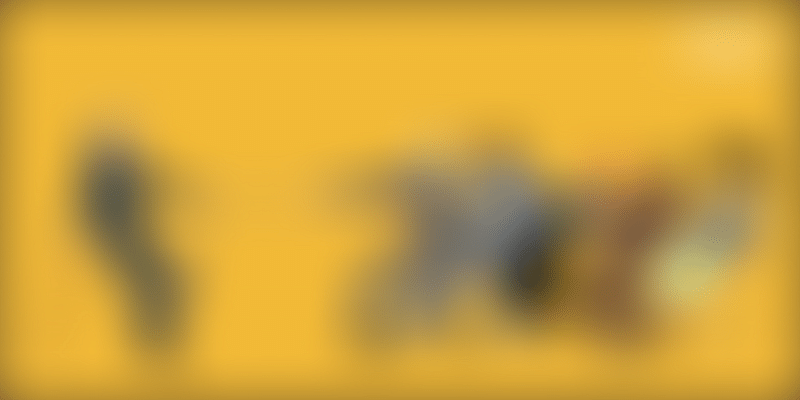 The dictionary defines ageism as ‘prejudice or discrimination on the grounds of a person’s age‘. At work, it usually manifests as people above a certain age (usually 50+ and in some cases 45+) being considered unemployable or dead weight the company call ill afford to carry along. The reasons behind such a mindset:

– old people are perceived to be out of touch with the latest technologies & digital innovations which might be critical in that particular industry. There is some truth in that as indeed many experienced people are slow to adopt to change. In industries where being familiar with… being adept at use of new technologies is critical (say, advertising) this can become a liability.

– it is believed that someone younger can accomplish the same job as an experienced person thus resulting in cost savings. In industries where experience comes at a price (e.g advertising, again) this can be an important reason for management as it has an impact on the bottom line.

Do all experienced folk exhibit superior efficiency, enhanced skill set and greater ‘impact’ at work? Definitely not. But chances are experience imbues a sense of maturity, all-round perspective of a business and above all learnings from past experiences to those who have invested in constant learning right from day one of their careers. Sure, there could be many an experienced employee who are simply satisfied with going with the flow and not enhancing skill sets and growing as a person over the years.

The common grouse against youngsters is the reverse – they are often perceived to be immature and in the context of an ad agency – more tactical oriented than long-term strategy oriented. In advertising, youngsters are considered to lack the ‘big picture’ business perspective and brand thinking, while focusing on short term campaigns. There could be some truth in that but again, there are exceptions.

What matters at the end of the day is the urge to re-invent constantly, learning new skills and how to implement in them in a contemporary business situation. If one has lost the hunger to learn new skills and value to the business one is involved in, then they will be left behind. Then being passed over or worse, getting the pink slip is more about competence than age. However, both these assumptions (common in advertising) – that anyone over 50 doesn’t ‘get it’ or anyone under 30 ‘gets it’ are wrong. As this quote from an AgencySpy article from an industey insider says:

“As a 50+ female creative, I say when people don’t work hard or keep up with trends, they SHOULD be left behind. This business is about knowing the (constantly changing) culture and participating it! The problem is too many people just assume that if you’re over 50 you don’t get it and you don’t work hard."

Advertising in particular suffers from ageism. Some agencies believe that advertising is a senior person’s business with senior people leading the brand strategies and creative thinking accounts. But most agencies prefer younger talent (as the former is expensive) to front client relations. Possible reasons:

– mistaken belief that today’s marketing is all about delivering on ‘digital’ and that oldies don’t get it. The fact that it will always be about brand building using tools relevant to the times based and clear understanding of fundamental human behaviour (which hasn’t changed in a million years) seems to be lost. Everyone is chasing the shiny new toy – be it a viral film, mobile app or an activation.

– younger lot are a lot more familiar with ‘digital’ which seems to be core demand of clients nowadays. An experienced professional is someone with 10 years of experience nowadays. The belief is that such a talent would have ‘grown’ with digital campaigns and hence more suited for today’s needs

– there is a belief that what an oldie can do, a youngster can do at half the cost. Experienced people, especially creative folks and some planners & suits come at a fairly high price. Many of them can add value with their perspective, thinking and skill sets. But in my view, the marketing & advertising industry largely pays lip service to ‘breakthrough thinking & creativity’ – they demand their partners of it but approve run of the mill stuff (which has no bearing on experience)

As an aside, check out this ‘Ideas Know No Age’ campaign from here.

In the final equation all that matters is the value addition one brings to the table which has a big impact on the business issue at hand. But it is natural for industries, especially advertising, to assume that those ‘over the hill’ don’t cut. The situation is brought upon by the oldies too and the onus is on them to prove that arbitrary discrimination based on age is not cool… not right. They need to prove they too can add value – they need to keep reinventing themselves with new skill sets and keep pace with the changing times.