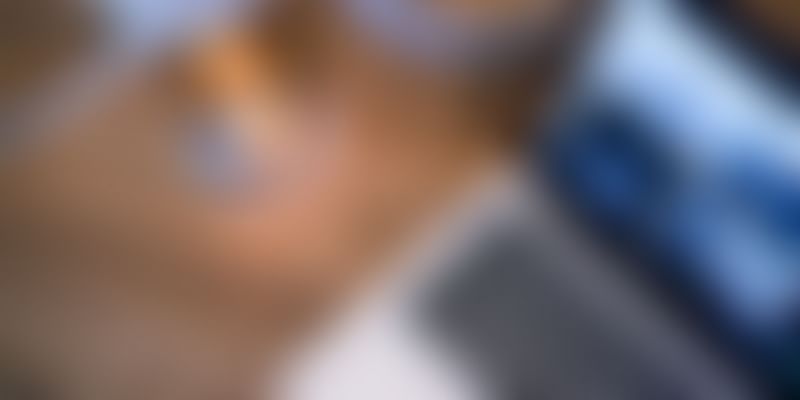 Apple's market share in the online video sales and rental industry has dropped by half as Amazon, US's largest cable provider Comcast, as well as video streaming services like Netflix have come to the fore in recent years, media reported.

According to a report in the Wall Street Journal on Sunday, Apple's share for selling and renting movies, as well as other video content, has dropped to between 20 percent and 35 percent -- down from over 50 percent as recently as 2012.

The decline comes as Amazon's video business has grown to around 20 percent while Comcast's market share spiked to 15 percent after it started selling digital movies and TV shows to customers in 2013.

"Interestingly, the loss of market share is not uniform across genres. For example, iTunes is a top distributor of independent movies as Apple promotes and signs exclusive deals for films made outside of the traditional movie studio system," the report noted.

According to the report, iTunes video, music, book and magazine sales generated $4.1 billion in revenue in 2016. Streaming companies also have a significant impact on iTunes' performance.

"The rise of subscription-based services like Amazon Prime and Netflix contributed to a decline in video-on-demand rental revenue, which dropped four percent to $1.8 billion last year," the report stated.

Apple also witnessed a slowdown in movie sales, with purchase revenues growing 21 percent to hit $3.5 billion last year as compared to a 29 percent year-over-year bump the year prior.

The steep fall in Apple's market share comes at a time when CEO Tim Cook stresses that Apple services are on track to generate revenues equivalent to a Fortune 100 company by the end of 2017.

"iTunes movie sales and rentals increased over the past year and are now at their highest point in more than a decade. Apple is also focusing on delivering content to customers through subscription services like Netflix and HBO," a spokesperson from Apple was quoted as saying in the report.