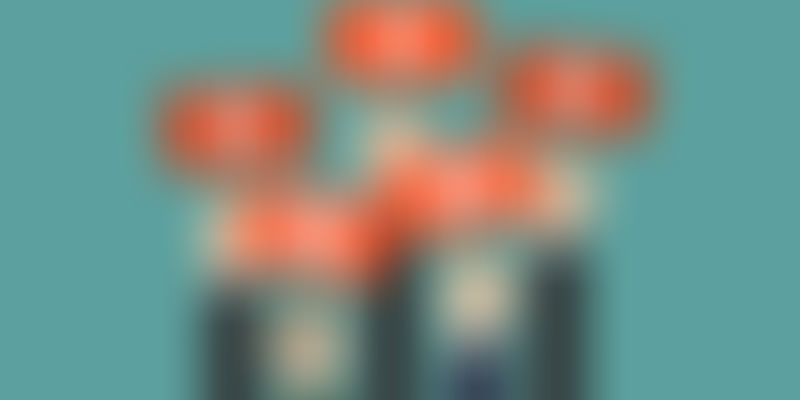 As self-help author Henry Cloud puts it, “It is extremely important to be able to make negative assertions. We must be able to say 'that is not me’ in order to have a ‘me’. What we like has no meaning unless we know what we don’t like. Our yes has no meaning if we never say no. My chosen profession has no passion if ‘just anyone would do’. Our opinions and thoughts mean very little if there is nothing we disagree with.”

The only difference between a ‘Yes’ and a ‘No’ is one is pleasing to hear and the other is hard to utter. From early on, we’re taught that the act of saying ‘No’ is equivalent to being rejected. In the current world which is in a constant flux, we are met with a host of constant dilemmas. Thus saying ‘No’ is all about sieving the essentials and removing the repetitive formalities. This act facilitates you with the gift of time and simultaneously exercising discretion.

The Art of Selectivity

Successful people vest their answers on the criteria of selectivity. Practicing selectivity accentuates your priorities and relieves you from the unnecessary burdens of pressure. As everything comes with an opportunity cost, the ‘No’ becomes detrimental for success. Most successful people base their notions of saying no to the possibility that saying ‘Yes’ to one particular thing, locks all other plausible opportunities. It is very askew to the previous decade’s notions of promoting a pro-yes culture.

Often regarded as a selfish act, saying ‘No’ has a to offer. Often, it is not clearly annotated whether you really need to do something or to the bigger question of, if you even want to do it. Hence, successful people work on the ground-rule: If in doubt, say No. As is the evergreen expression that less work is always better than more. Often, they do not believe in giving reasons for their negation, as there always has been a notion that reasons can always be challenged, resulting in capitulation.

Whenever you are requested with something, do not fly off the handle and accept the plea. Listen to the whole point, take a few moments to introspect and then decide if it is conducive for you to take upon the matter.

Elaine St. James puts it well for us, “...there are often many things we feel we should do, in fact, we don't really have to. Getting to the point where we can tell the difference is a major milestone in the simplification process.” Thus, start with simplifying your life today.