Rated by women themselves, here are the best companies for women in tech 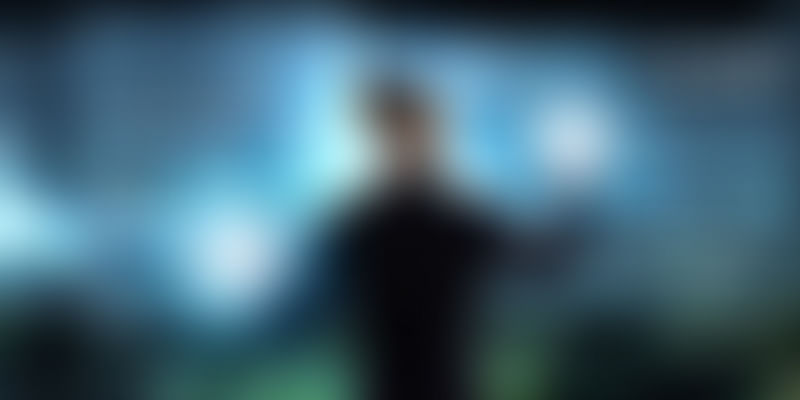 Every country’s developmental power has now come to rest largely on its independent tech industry. With the world going digital, it is only natural that the number of individuals looking to enter and contribute to this global change has become four-fold as well. And while these same individuals are going ahead to make up the task force of these same companies, there is still a wide discrepancy in the ratio between the men and women working in the same.

A survey conducted by ABI last year revealed that women held only 21.7 percent of posts among 60 leading tech companies across the world. The same report evaluated that these 60 leading tech companies account for about 1.4 million US employees, including 5,52,000 technologists who hail from various industries like finance, media, research, and more.

Speaking about the need for a more gender-balanced work environment which can encourage women to stick with jobs, Telle Whitney, CEO and President of ABI, says: "It's time to move beyond just talking about the problem of gender diversity in tech and change the focus to what companies can do to increase the representation of women technologists."

To examine in detail the efforts made by some tech companies to make their offices more favourable towards female employees, the latter ambiguously rated the companies they believed were already in the process of practising and executing this kind of culture. On the basis of these ratings that were conducted on sites like ABI and InHerSight.com, the following are the list of tech companies that most female professionals have rated as women-friendly in terms of factors like management opportunities, salary satisfaction, leadership, and work environment.

ThoughtWorks, a Chicago-based software-development company, has ranked favourably among the list of tech companies which are encouraging female professionals. According to CNBC, about 40.5 percent of the company’s new recruits are women across all career levels, which is significant in comparison to the average of 23 percent in the other companies listed in the ABI study.

Additionally, the company provides a series of leadership training programmes, ensuring that they are highly inclusive of women employees. At the same time, it keeps tabs on the promotions being granted to women occupying technical positions and tries its best to offer equal pay to their male and female workers.

One of the strongest portals of the company is its ‘Women@Hubspot’ group, which organises programming that helps empower women by allowing them to identify various kinds of promising professional opportunities. At the same time, the company is a big proponent of flexible hours and telecommuting and allows for 12 weeks of paid maternity leave—all of which is extremely helpful for a working mother. It also encourages professional growth and career opportunities for its female employees on all fronts—through women empowerment meets, events, and talks. Overall, female employees find working with Hubspot an enriching and fulfilling experience.

This Silicon Valley giant doesn’t fall far behind when it comes to providing a gender-neutral and empowering workspace for its female employees. Other than championing flexible timings, it provides for a 16-week paid parental leave (for both new mothers and fathers). At the same time, it works at offering a greater work-life balance, by providing $20,000 worth of family planning benefits and $4,000 to new parents to spend on their children and subsidised daycare. These benefits are especially important for working mothers, who often have to leave their jobs due to clashing schedules, expensive daycare, and rigid working hours. As the company has often put forth, it measures its progressive development on the basis of the impact its employees are making, rather than the hours they are putting in. All these factors make Facebook immensely appealing to female employees in general.

The billion-dollar conglomerate may call for some great dedication and strong work ethics, but it is also flexible in its own right. Google’s employees are reportedly more than happy with its flexible hours, healthcare, and onsite wellness services, with its female population occupying important posts such as ‘Google Software Engineer’ with a salary of $117,740 (approx.) and ‘Google Senior Software Engineer’ with a salary of $134,896 (approx.), which is roughly equivalent to that received by their male counterparts. At the same time, the company offers 18 weeks of paid and vested maternity leave and even offers services like physical checkups, fitness classes, chiropractor services, on-site cafes, and micro kitchens to provide ample nutritious meals for its many employees across all branches.

While reports in 2016 noted a 0.9 percent increase from the previous year in women occupying technical roles across a series of tech companies, there is still a long way to go before women have access to the same kind of amenities, opportunities, and benefits that are extended to their male counterparts. It’s time we fight for a change.