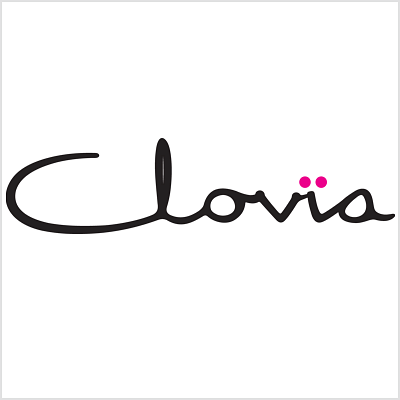 Go figure: How the Big 3 of the Indian online lingerie industry are changing the game 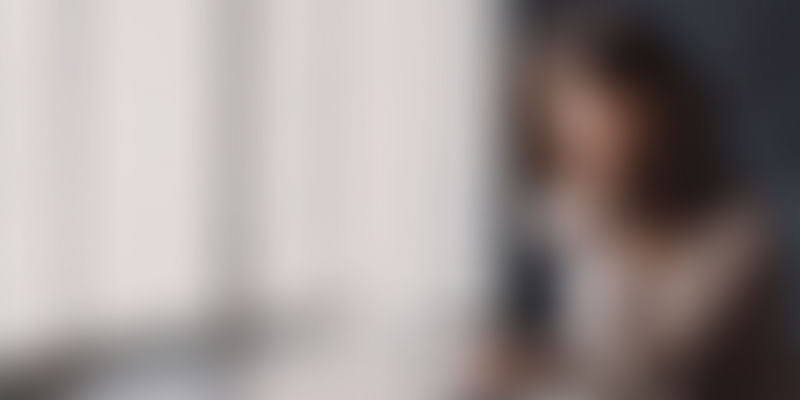 To say that e-tail in India has seen unprecedented growth in the last couple of years would be an understatement. While marketplace giants like the Amazons and the Flipkarts have established that they’re here to stay, it’s other niche categories which have jumped onto the online bandwagon that are attracting customers by the droves.

One such category is the online intimate wear market which has been throwing up surprises. The overall lingerie segment is growing at a rate of ~22% per annum, thrice the overall growth in the larger apparel sector. Still a largely unorganised market in India, the lingerie vertical was an under-served category and its foray into the online medium made perfect sense.

Traditionally, the vibe around the lingerie market in India has been hush-hush, with offline purchases being done in a furtive, hurried fashion, and with considerable discomfort at male-dominated retail stores. But the discerning female customer of today wants her inner wear to reflect her persona: spunky, stylish, colourful and bold. In this scenario, the online shopping experience brought in comfort, convenience and discretion.

In the initial days, there were a number of websites catering to this segment – Buttercups, Cilory, Herstyle and others. Some of the earlier players are still around but currently, the big 3 in this space are Zivame, Clovia, and PrettySecrets.

Zivame started off as an online marketplace, through aggregation of existing brands. It went on to add private labels to its portfolio to improve margins. Clovia and PrettySecrets, on the other hand, attempted to exploit the highly fragmented market, where the top 10 brands contribute to less than 8% of the overall audience. They did this by building their own brands, and focusing on sourcing and selling on their own e-store and other online stores.

Here’s a look at the trajectory of the three companies:

When it comes to attracting and raising funds, Zivame leads the pack and is also the most visible in the segment. Thanks to the top dollar spent on TV commercials, Zivame is the clear overall leader on Google search trends performance over the last 12 months, though its search performance has high variances across time. Clovia follows, with a stable and sustained performance and PrettySecrets brings up the rear.

Zivame, launched in 2011, has gone through multiple avatars, starting off as an online marketplace, then pivoting to a pure brand play. With experience centres across the country, they also have a physical presence. There have been recent changes in the management with founder Richa Kar choosing to take a backseat from active operations. With the company bringing back the multi-brand model into the platform with the reintroduction of brands such as Lovable, Jockey and Enamor, there’s some speculation about what their current strategy is.

The four-year-old Clovia launched in 2013 has been more or less on the same path as far as its business model is concerned. It sta

rted as a brand and continues to push the brand play/focus. Their business approach remains consistent in support of their chosen model. Their considerable success is also reflected in their showing among top sellers on other online marketplaces they sell on. One validation of this is Clovia winning Myntra’s 2016 TechThread Award for the best lingerie brand.

PrettySecrets’ lingerie foray started with Lace, a chain of multi-brand stores in 2005. It later switched to selling online through mylace.in launched in 2012, slowly easing out of the physical retail stores. Mylace.in then became PrettySecrets, with pure-play online as its base. However, they don’t seem to have enjoyed the traction they would have liked, and industry reports suggest they are now pivoting back to the exclusive outlet strategy. They continue to sell on all online marketplaces, and business from this channel appears to be steady, though not much.

Both Zivame and Clovia have shown healthy growth in the most recent full year for which data is available. On the other hand, PrettySecrets has registered a less than flattering 9% growth.

The long-term growth trajectory of both Zivame and Clovia is impressive. They appear to have staked claim over the top 2 spots, and past performance suggests that the battle for the leader’s position in this category will continue well into the future.

* Data is from the companies’ ROC filings and internal industry sources

When it comes to operational profitability, Clovia is doing better than both Zivame and PrettySecrets. Its EBITDA profile appears to have hit the right trajectory, and it is the closest to an operational break-even among the three.

Zivame’s marketing spend is reflected in its operational margin, with its cash burn being the highest among the three, with more spends on advertisements and publicity.

*Data is from the companies’ ROC filings and internal industry sources

In terms of inventory holding and working capital management, Clovia seems to have an edge over its competitors. However, this is not a comprehensive picture and needs further deep-diving because, as growth stage companies, they all have higher revenues during their last quarters, so the holding should be lesser for each.

This is how the propositions for the three firms stack up:

To sum up, it seems like a two-horse race at present with Zivame and Clovia pretty much leading the pack, while PrettySecrets lags behind in comparison. Zivame has attracted the maximum investment through fundraising, while Clovia's focus on technology and expanding in smaller towns sits well with its inventory holding and cash burn profile.

While it may take some time for the winner to be firmly established, Clovia’s overall profile suggests that its sensible approach will stand it in good stead.