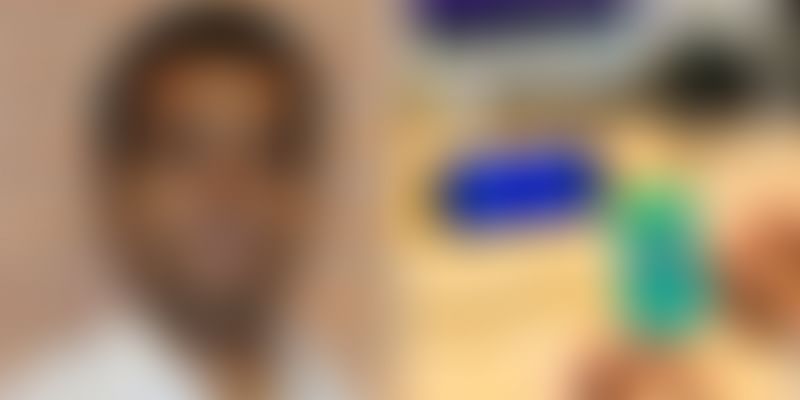 In what promises to take life beyond chargers, cords and dying phones, researchers, including one of Indian origin, have invented a cellphone that works without batteries. Instead, the phone harvests the few microwatts of power it requires from either ambient radio signals or light.

The team also made Skype calls using its battery-free phone, demonstrating that the prototype made of commercial, off-the-shelf components can receive and transmit speech and communicate with a base station, according to a study published in the journal Proceedings of the Association for Computing Machinery on Interactive, Mobile, Wearable, and Ubiquitous Technologies. Shyam Gollakota, Associate Professor at the University of Washington and one of the researchers, said,

We've built what we believe is the first functioning cellphone that consumes almost zero power. To achieve the really, really low power consumption that you need to run a phone by harvesting energy from the environment, we had to fundamentally rethink how these devices are designed.

The researchers explained that the battery-free cellphone takes advantage of tiny vibrations that occur in a phone's microphone or speaker when a person is talking into a phone or listening to a call. An antenna connected to those components converts that motion into changes in standard analog radio signal emitted by a cellular base station. This process essentially encodes speech patterns in reflected radio signals in a way that uses almost no power.

To transmit speech, the phone uses vibrations from the device's microphone to encode speech patterns in the reflected signals. To receive speech, it converts encoded radio signals into sound vibrations that are picked up by the phone's speaker. The team designed a custom base station to transmit and receive the radio signals. In the prototype device, the user presses a button to switch between these two "transmitting" and "listening" modes.

Using off-the-shelf components on a printed circuit board, the team demonstrated that the prototype can perform basic phone functions--transmitting speech and data and receiving user input via buttons. Using Skype, researchers were able to receive incoming calls, dial out and place callers on hold with the battery-free phone, according to the study. Joshua Smith, Professor at the University of Washington, said,

The cellphone is the device we depend on most today. So if there were one device you'd want to be able to use without batteries, it is the cellphone. The proof of concept we've developed is exciting today, and we think it could impact everyday devices in the future.