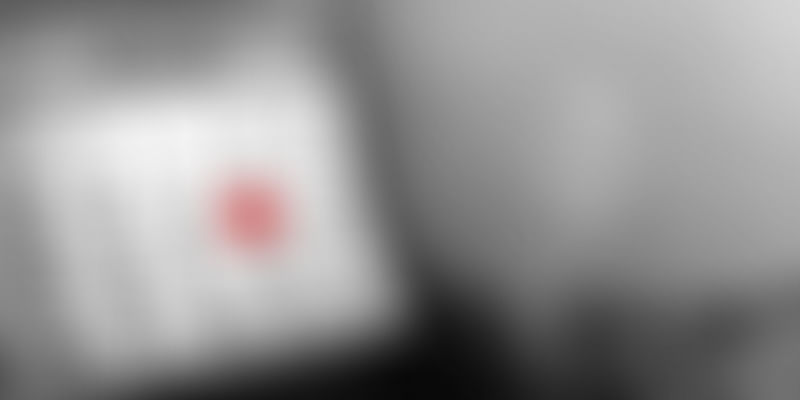 Cramps and pain are the blight of many women’s existence, thanks to the monthly visits from Aunt Flo, the euphemism for menstruation. Even the women who have relatively pain-free periods do find it stressful to navigate the strain of commuting to work and then spending several hours stuck in a chair at the work desk.

Digital Media startup Culture Machine, headquartered in Mumbai, implemented a policy, starting this month, allowing women employees to take a day off on the first day of their period. In a chat with HerStory, Devleena S Majumdar, President – Human Resources with Culture Machine, says, “We have our YouTube channel called Blush that tackles themes related to women’s issues and aims at empowering women. So, it’s only right that we provide the women who work with us with a supportive work environment and considerate policies.”

Women hesitate to use up their regular leave during their period but when they go to work they cannot be at their productive best due to their physical discomfort. Devleena explains that there is also an attempt to overcome the taboo surrounding menstruation and allow the topic to become a part of our daily parlance.

There are 75 women working with Culture Machine currently, who constitute 35 percent of their team strength. The startup aspires to reach 50 percent when it comes to gender diversity. To my query on how the additional leave would impact productivity, Devleena says,

I feel that productivity is a state of mind. If our women take a small break and come back refreshed, I am sure it will increase the productivity in the long run.

As is usual when it comes to policies benefiting women, there is bound to be a few detractors, who will accuse such initiatives of going against the spirit of gender equality espoused by feminism. Devleena says, “Men and women are not biologically equal which is why we already have benefits like maternity leave in place. Longer maternity leave allows the new mother to bond with her child and get back to work in a more settled frame of mind. Similarly, we hope this policy increases the feeling of well-being our women staff enjoy.”

India versus the world

Though uncommon in India, several countries have implemented menstrual leave in an attempt to synchronise work with women’s natural bodily cycles.

Nike introduced menstrual leave in their code of conduct worldwide in 2007 and makes business partners sign a memorandum of understanding to ensure they maintain the company's standards.

Japan has had menstrual leave in place for several decades. According to their 1947 Labour Standards Law, women suffering from painful periods or those whose jobs might exacerbate period pain are allowed seirikyuuka (meaning 'physiological leave'). At the time the law was written, women were entering the workforce in record numbers, and workplaces like factories, mines and bus stations had poor sanitary facilities. The law was perceived as a recognition of women’s contribution towards the economy and helped reduce the taboo around menstruation in a conservative society like Japan.

Taiwan is another country with menstrual leave legislation that is more recent. The 2013 amendment to the country's Act of Gender Equality in Employment guarantees female workers three days of menstrual leave a year, in addition to the 30 days of half-paid sick leave allotted to all workers.

Menstrual leave is allowed in several provinces in China. Indonesian women are also entitled to take two days a month of menstrual leave, though many companies do not follow the law.

Women workers in South Korea were granted menstrual leave in 2001, though an experiment in extending the policy to female university students was deemed a failure (faculty members decided that the policy was being abused as an excuse for absence). The policy has faced extensive criticism from Korea's men's rights activists, who, despite Korea's male-dominated work culture, see it as a form of discrimination.

Though menstrual leave was proposed in Russia and Australia, it is yet to come to fruition.

Recently, Italy became the first European country to allow a paid period leave for women. The leave will only be available to women who have dysmenorrhea, which is a condition that makes periods extremely painful. These women will be free to take three days of paid leave every month.