Delhi schools planning to light up with solar power soon 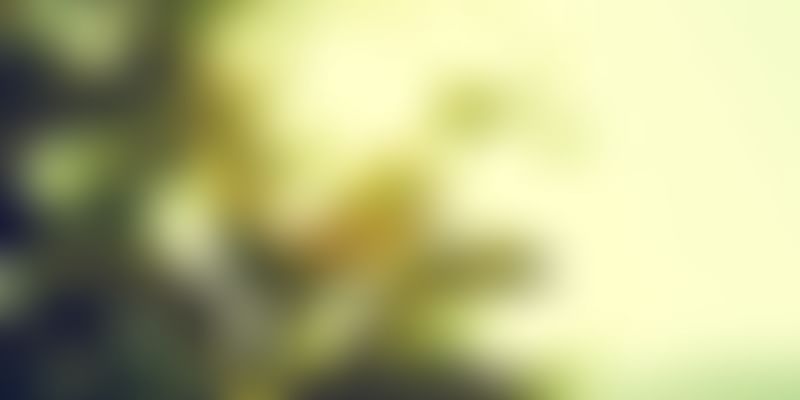 Government schools in Delhi may soon light up with solar power as the Aam Aadmi Party government is considering a proposal to set up photo-voltaic panels on rooftops of all its school buildings.

The move will give momentum to the Delhi government's flagship programme to make the national capital a solar city. The government, in its solar policy, targets to generate 2,000MW electricity through solar power by 2025.

Officials said the proposal to light up Delhi schools with solar energy was ready and would be implemented soon.

"In the initial phase, solar panels will be set up on the rooftops of 25-30 school buildings in the city in the next few months," a Delhi government official told IANS, declining to be named because the policy is still under wraps.

"In this manner, initially the government is eyeing power generation of 20-30 MW solar electricity. After successful implementation of this project, the government will extend it further," the official said.

He added that the government was of the view of that maximum utilisation should be made of school buildings in generating solar power and turning them into "green buildings".

Explaining why the government was targeting school buildings, the official said such structures were best for solar power because they contain a larger expanse of shadow-free area.

"Most of the government schools buildings have big flat rooftops and do not have parapet wall which gives larger expanse of shadow-free area giving maximum exposure of solar panels to the sun. This condition is congenial for solar power generation."

He clarified that residential buildings had less expanse of shadow-free area because of parapet walls, water tanks and other constructions on rooftops.

According to Delhi's solar policy, deployment of solar panels on government and public institutions is mandatory.

The policy says that the government or public sector buildings constitute a fourth of the total solar power potential of the city.

It says the city is blessed with almost 300 sunny days and the rooftop space available for solar panels is estimated to be 31sqkm, giving Delhi a solar energy potential of 2,500MW.

The government has also released the list of empanelled companies so that domestic consumers can get solar photo-voltaic panels on their rooftops and avail 30 percent subsidy offered by the government.

Energy Efficiency and Renewable Energy Management Centre, which comes under the Department of Power of the Delhi government, is responsible for promotion of renewable energy, energy efficiency and energy conservation in the capital.