The age of Flipkart 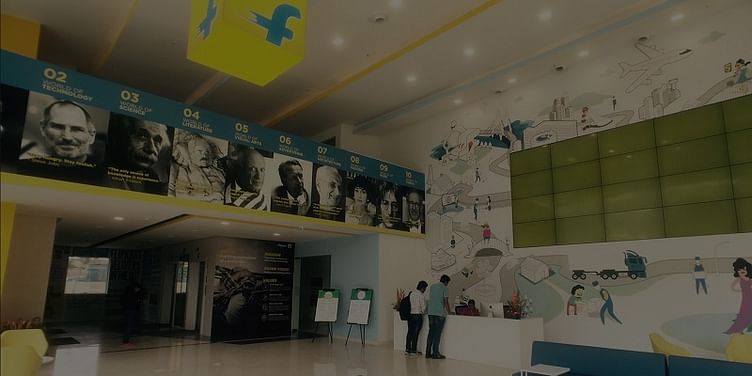 Flipkart is doubling down on innovations and going after a few specific categories as it tries to win the all-or-nothing battle with the world’s most innovative company, Amazon.

A decade ago, Sachin Bansal and Binny Bansal were two young twenty-somethings with a plan—to set up an online bookstore. Neither they nor the rest of the country could have guessed that this store, started with an investment of just Rs 4 lakh, would go on to become the flag-bearer of the Indian e-commerce industry. Flipkart did just that.

Today, the company is valued at over $11 billion, hosts about 1 lakh sellers, has a registered user base of around 100 million people, boasts a catalogue of around 80 million products, accounts for over half of India’s online smartphone sales, claims to have captured three-fourths of the online fashion market, and is locked in a fight-to-the-finish with global behemoth, Amazon.

For much of 2016, Flipkart was on the ropes as Amazon out-spent, out-marketed and out-innovated its much younger counterpart. Last year, Amazon pipped Flipkart to become India’s number one online retailer. Never one to back down, Flipkart came back swinging and by the end of Diwali, the country’s biggest spending season, it had regained its leadership position, even if by a hair’s breadth.

The four-part story gives you a 360-degree view of the innovations that the Bengaluru-headquartered company is betting on, the four-pillars on which Flipkart’s growth strategy rests, an exclusive interview with Sachin Bansal and Binny Bansal, and a look at what makes the company tick from a work culture point of view.