Minister says no more power cuts in Gurugram after August 15 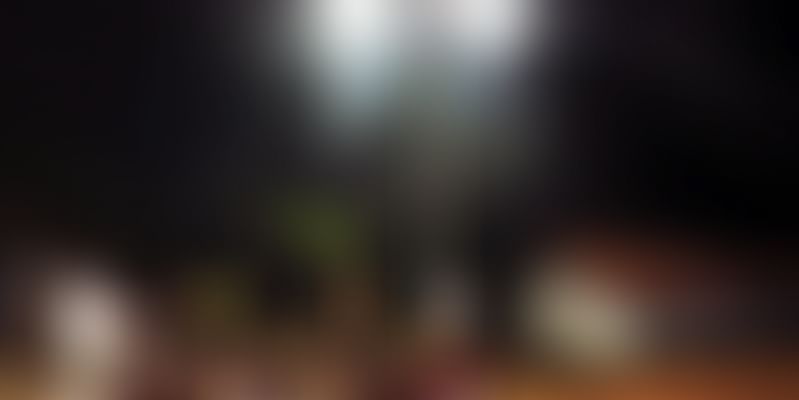 Gurugram district in Haryana will get uninterrupted power supply beginning this Independence Day. The state government has already prepared a blueprint for putting this into action.

This was disclosed by Public Works (Buildings and Roads) Minister Rao Narbir during a visit to his Badshahpur assembly constituency. Rao said Chief Minister Manohar Lal Khattar will make a formal announcement to this effect on the occasion of Independence Day.

He also said Gurugram Dhankot railway stations will be modernised and upgraded to international standards with all modern facilities along the lines of the Indira Gandhi International Airport in New Delhi.

The PWD minister said the foundation stone for the nearly five-km-long Badshahpur elevated highway would be laid before August 15. This highway will allow commuters to travel from Rajiv Chowk to Sohna in just about 18 minutes.

According to a report published in The Hindu, the power situation in Gurugram has worsened in the last one month with daily cuts of 8-10 hours. It's not just unauthorized colonies such as Sheetla Colony, Prem Nagar, Aadarsh Nagar and Ashok Vihar that are reeling under long power outages but also affluent neighbourhoods like DLF Phase I-V, Sushant Lok, Ardee City and Mayfield Garden.