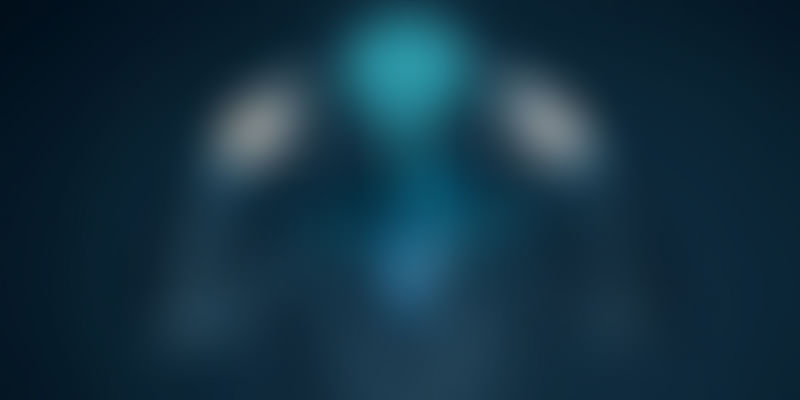 In a bid to change the way people interact with each other, Blippar -- a visual discovery application -- has announced a new in-app feature that changes face profiles into a digital format using augmented reality (AR).

The AR-based startup on Wednesday announced the launch of 'Halo', which will introduce the users to an innovative way of expressing themselves and find information about those around them.

The new application offers some unique features, which include creating and customising personal AR face profiles and connecting with other users by "blipping" (scanning) their face.

"The face is one of the most unique and expressive forms of communication. Our new in-app feature, Halos, the AR face profiles, changes it into digital format for the very first time, providing an innovative and dynamic way of expressing ourselves and discovering the world around us," Ambarish Mitra, Co-founder and CEO at Blippar, said in a statement on Wednesday.

The facial profile can be scanned either in person, through printed images or television. The users of Halo will have complete control over their AR face profile and content, the startup said.

The high-end technology also allows people to connect with other users by scanning their faces either personally or via images. Also, the version, for the first time, allows the user to directly access the face recognition technology through smartphones.

The new feature is based on its existing real-time facial recognition capabilities, which is among the fastest, lightweight, and most accurate facial engines with over 99.67 per cent accuracy.

This all gives Blippar considerably more data on its users, though the company has promised in its privacy policy it won't use people's facial scans for advertising purposes.