Niti Aayog to set up an expert group for cooperative banks 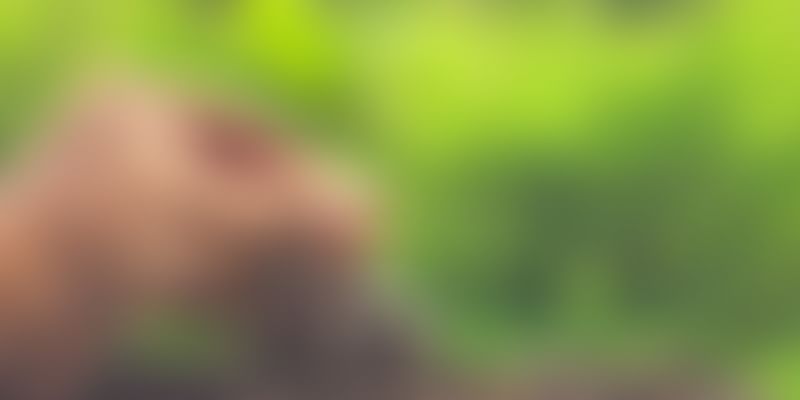 The Niti Aayog would set up an expert group for evolving possible ways to strengthen the cooperative banks in the country, it was announced on Tuesday.

The expert group, to be chaired by Niti member Ramesh Chand, would discuss the issue of providing financial support to District Central Cooperative Banks of the states for their sustainable growth, an issue flagged by the Punjab government.

The in-principal agreement to form the expert group was arrived at during a meeting of senior officers of Punjab government and central ministries, chaired by Niti Aayog Vice Chairman Arvind Panagariya.

The government think-tank said that the group would have members from NABARD, State governments, Reserve Bank of India, Finance Ministry's Department of Financial Services, and subject experts.

In a statement, the Niti Aayog said that one of its mandates is to offer a platform for resolution of pending issues with the Central government to accelerate the implementation of developmental agenda of the states.

"The Niti Aayog is closely working with the states to foster cooperative federalism through structured support and mechanisms," it said.

During the meeting, the Punjab delegation, headed by Chief Secretary Karan Avtar Singh, also raised the issue of clearance to a project for the extension, renovation, and modernisation of canals being fed from river Sutlej.

"The Water Resources Ministry has indicated that the approval would be provided within a week of receipt of revised proposal from the state government of Punjab," the NITI Aayog statement said.