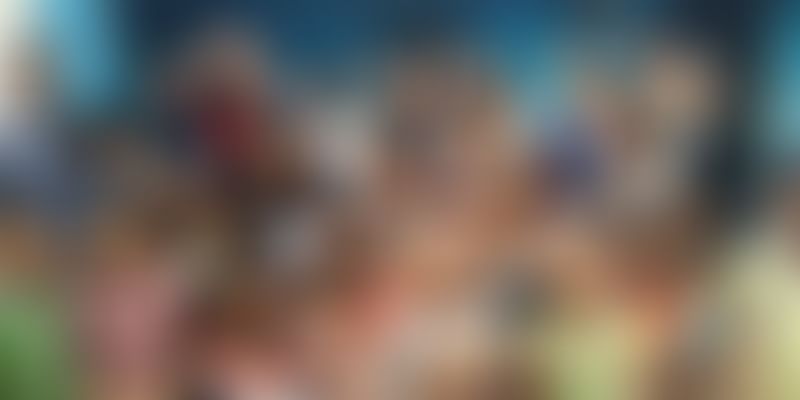 Payal Roy (22) from Jabalpur developed the desire to help people in need at a very young age. She nurtured this passion over time which led her to start Shiksha, an initiative to educate poor kids.

Founded in 2016, the first class of Shiksha, literally meaning education, was attended by just 37 students. Payal used to visit the poor localities and slums of the city to ask parents to allow her to teach their children. Though she was initially disparaged by her peers for the work she had taken up, Payal continued with her mission of educating the poor kids. Many joined her gradually and now together they are teaching over 150 children.

It was a visit to a blind school for girls that motivated Payal to take this road. The state of education at this school distressed Payal as she observed that the students were not being taught properly. She asked the principal if she could teach the children herself after school. The principal complied and Payal began teaching the girls from the next day itself.

While talking about the reason she chose this path, she told YourStory,

I was really worried about the state of our society. I started thinking how I can change them? I wondered why somebody did not do anything about these problems, but then I realised that ‘I am somebody’. So, I started observing social problems to find out the root cause. I learned that lack of proper education is the root cause of most of the problems.

Payal, who is an MSc student, never skips going to Shiksha a single day even if she has her exams going on. Her parents were initially skeptical about this initiative; they were worried that it might affect her studies. However, when they see the impact their daughter has created with her commitment to the children, they feel genuinely happy and proud.

During her conversation with YourStory, Payal said,

People want to enjoy ‘rights’, but they don’t want to perform ‘duties’. I believe that if anyone wants to change the world, then they should start by changing themselves.