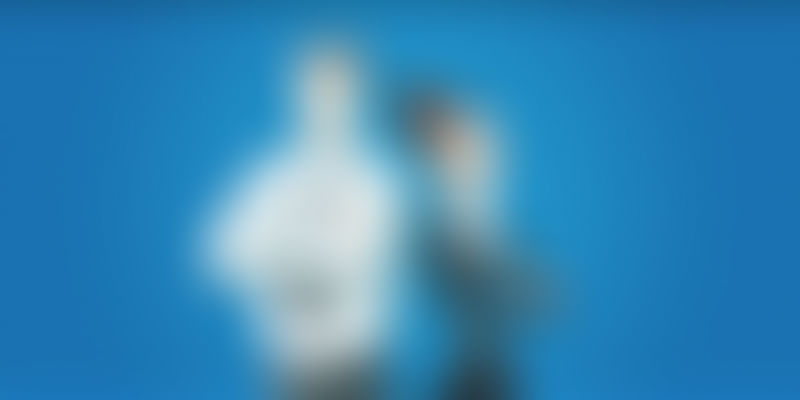 Business couples are generally rare to find, but when they get rolling, the outcome is unprecedented. When two powerful individuals join forces and stand united in marriage, the disruption and impact on the business world remains unparalleled and unchallenged. Here are some of these couples who have changed the world for the better:

She’s the Former CEO of Yahoo and he’s a former lawyer who invests in big-data startups and founded an investment fund Data Collective. The couple met when Mayer was still working at Google. They were married on 12 December, 2009. After joining Yahoo, when the company announced her appointment as CEO, Mayer announced that she was pregnant much to the delight of the world. The couple are now the proud parents of a boy and twin daughters.

Business, power and couple can’t be uttered in the same breath without the mention of the Gates duo. Arguably the richest man in the United States of America, the man behind Microsoft has a net worth of $79.7 billion according to Forbes. Married to American Businesswoman and Philanthropist, Melinda Gates (Net Worth $70 billion according to Forbes), the two run the ‘Bill and Melinda Gates Foundation’, the largest private foundation in the world. Bill and Melinda met when the latter joined Microsoft in the early ‘90s. The couple married in a private ceremony in Hawaii in 1994, and aim to eradicate polio by 2018 and to garner modern day contraceptives to another 120 million women by 2020.

The Founder of Amazon fell in love with an American Novelist. The two met at a New York Hedge Fund ‘D.E. Shaw’, which they were both working for in 1992. The couple married the following year and Jeff was appointed as the founder of Amazon two years later. The couple moved to Seattle in 1994, following which their careers rocketed. Bezos, a favourite student of Toni Morrison, published her famous works ‘The Testing of Luther Albright’ (2005) and Traps (2013). While Bezos expanded on one of the largest businesses in the world, MacKenzie founded the Bystander Revolution, an anti-bullying organization in 2014. This formidable duo are the doting parents of three sons and one daughter.

Who said tech nerds can’t find love? Cher Wang, co-founder of HTC Corporation married Chen Wen-Chi, who is the President and CEO of VIA Technologies. Wang’s interest as an entrepreneur along with her religious zeal, greatly inspires her husband who even converted to Christianity for her. Both Wang and Chen have stakes in each other’s companies and Wang even helped Chen out when he was facing initial difficulties operating VIA Technologies. The couple are now proud parents to two beautiful children.

No one quite does it like the Ambanis do. Mukesh Ambani, possibly one of the richest men in the world, Chairman of Reliance Industries Limited met Nita Ambani, Chairperson and Founder of Reliance Foundation, when his father Dhirubai Ambani decided to play matchmaker. The tale of how Mukesh proposed to Nita at a signal on a traffic-infested road in Mumbai, has won all our hearts. This Ambani-duo has raked up a billion-dollar business, much of which is given by them to charity. Nita is also actively involved with Project Drishti, a social initiative taken by Reliance Industries and the National Association for the Blind. The couple have two sons Akash and Anant and one daughter, Isha.