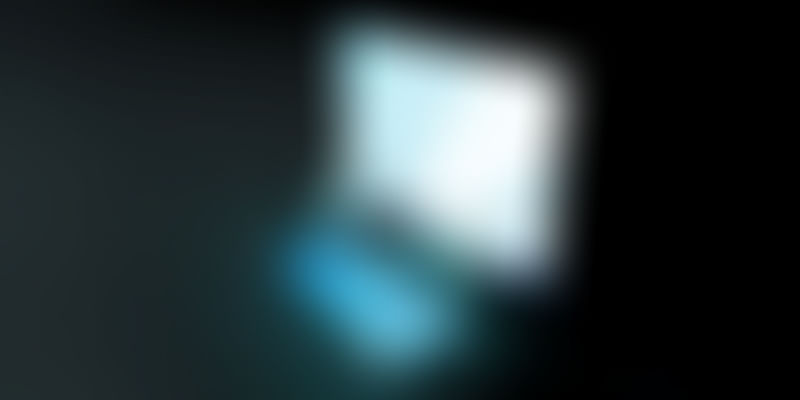 Robots will soon help UK’s Press Association to produce up to 30,000 local news stories every month, in partnership with Urbs Media.

The news agency has won a Google grant worth €706,000 (£621,000) to run localised stories with the help of artificial intelligence (AI) and a few human journalists. The Press Association (PA), which supplies copies to news outlets in the UK and Ireland, wants to make “a stream of compelling local stories for hundreds of media outlets”.

Urbs Media and PA will set up the Reporters and Data and Robots (RADAR) to create thousands of stories each month.

The grant comes from Google’s Digital News Initiative (DNI), which aims at supporting innovation in European digital journalism. According to Peter Clifton, PA’s Editor-in-Chief, this was only to increase the amount of content that is produced on a regular basis. He said, “Skilled human journalists will still be vital in the process, but Radar allows us to harness artificial intelligence to scale up to a volume of local stories that would be impossible to provide manually. It is a fantastic step forward for PA.”

The journalists will source stories from national open databases, including the government departments, local councils and National Health Service (NHS) trusts, and create story templates for the various categories. Multiple versions of each story will also be written with the help of the Natural Language software.

The idea is to meet the increasing demand by the regional media outlets and other publishers, for consistent and fact-based local stories. Clifton said it was “a hugely exciting development for PA” that would be “a genuine game-changer for media outlets across the UK and Ireland.”

RADAR will auto-generate graphics and videos that will added to the stories. The grant money will also be used to combine datasets and ‘editorial intelligence’ to guide the automation of the stories. It will also help in boosting PA’s distribution platforms to cater to the local customers.

Clifton said, “At a time when many media outlets are experiencing commercial pressures, Radar will provide the news ecosystem with a cost-effective way to provide incisive local stories, enabling audiences to hold democratic bodies to account.”

The scheme will most likely begin early next year, when PA celebrates 150 years. The news agency is going to get a team of five journalists on-board to ideate, spot stories, create templates and edit the automated content.

Tim Dawson, President at the National Union of Journalists, believes that this move will most definitely give journalists more time to develop stories. But he added, “The real problem in the media is too little bona fide reporting. I don’t believe that computer whizzbangery is going to replace that. What I’m worried about in my capacity as president of the NUJ is something that ends up with third-rate stories which look as if they are something exciting, but are computer-generated so they [news organisations] can get rid of even more reporters.”