Why do process improvement projects fail? 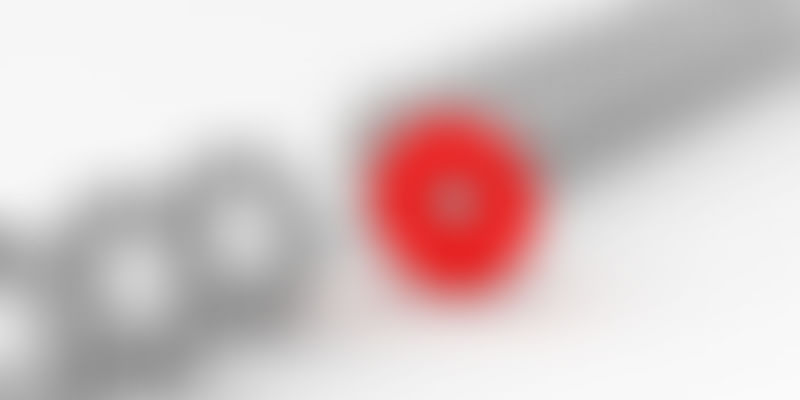 Several businesses are turning their heads in the direction of process improvements as a way to resolve situations beyond their control. While improving processes is just the tip of the iceberg, the main concern is to help the new processes leave an impression on the employees and make the changes stick for a long, long time. There are several reasons why making even the smallest changes to the processes people rely on, can be fraught with failure. However, if you take time to evaluate the reason behind the failures, you'll realize that the failures stem from one or more of these key sources.

Several companies that initiate process improvements allow their employees to opt out of being a part of the change and that is where they go wrong. Organizational process improvement is an all-embracing operation and, therefore, each and every individual should actively be a part of it. Also, while the change is in progress, founders shouldn't assign too much work to the employees or they will be pulled in different directions will not pay attention to their part in initiating the change.

Lack of support from the top management

If you want your employees to take the process improvement plan seriously, you have to first convince your top management to give it the attention it deserves. If there is a lack of clear, direct, and publicized support from the top, the results of the process improvements will either be a total failure or the eventual outcome will not be fulfilling.

If an organization's core team members are either hostile or less than engaged in the overall effort of the process improvements, the improvements are bound to fail. Since the core team will be comprised of those with a stake in the process, each and every member needs to be completely involved in order to get the best results. Find out the reason behind the hostility and address it before the change begins. If downsizing is in order, take measures to get rid of employees whose jobs may be at stake as they are bound to be a hindrance when the operation progresses.

Process improvement is not all about tools and methodologies and companies will do good to remember that. Instead, it is a mindset that makes improvement a necessity within the hearts of every employee in the organization.