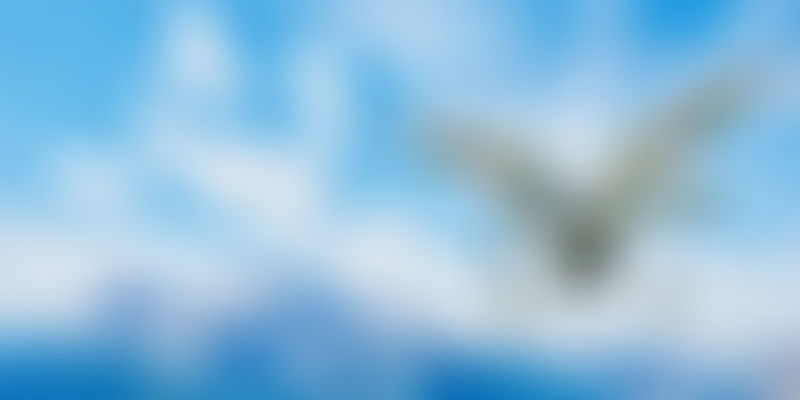 Blurb: Remember how excited we were when we read about getting pizzas delivered by Dominos drones? The winners in the race for drones emerging in the world beyond Silicon Valley.

While drone technology is touted as the next big thing, the real beneficiaries are sitting in another part of the globe altogether. The reason: Laws.

In United States, for instance, drone flights have to be observed at all times by a human pilot. The Canadian law lets you fly the drone during daylight and in good weather. You have to “keep your drone where you can see it with your own eyes – not through an on-board camera, monitor or smartphone.” There is no such law in several countries. That makes them fertile grounds for experimentation.

Laws are boundaries that we draw to keep us safe and protected. When people follow traffic rules, people are unharmed by vehicles. The boundaries of knowledge also expand when innovators challenge these rules and laws. Innovation necessarily happens in the fringes. Sometimes when the laws become hindrances, the hub of innovations shifts to other spots. For drones that innovation hub seems to be Africa.

Rwanda will “drone” on

Africa is certainly seeing lots of innovation especially when it comes to drones. Rwanda, Cameroon, Malawi, South Africa, and Kenya are leveraging drones in services ranging from delivering medicine to catching poachers.

Rwanda is a landlocked country that has turned to technology to solve its problem of lack of infrastructure. They have discovered that drone cargo transport will bypass the challenge and expenses of building roads and railways. It will be twice as fast and twice as cheap. In Rwanda, another drone company has plans to build what would be the world’s first civilian “drone port” for commercial deliveries and ferrying health supplies. Rwanda is far ahead of many of the world’s richest economies in terms of its vision of a drone delivery network. No wonder Kenya and Tanzania are inspired by Rwanda and want to follow suit.

In eastern Congo, the savings will be even more because they have few roads. Drone transport will be about seven-times faster and maybe up to 10-times cheaper for them. The economic impact is significant too. Six drone flights a day, each carrying around 10kg between two ports, will result in an annual economic impact of near $3m and have a multiplier effect on job creation.

A Cameroonian start up named Will & Brothers recently raised $200,000 to begin assembling and producing within the country parts for drones. Atlan Space, a startup in Morocco wants to break the “boundaries of aeronautics with Artificial Intelligence to sustain ocean ecosystems”. has developed software to use drones for monitoring illegal maritime activity (video) like illegal fishing or oil spills.

The drone legislation in South Africa can serve as a model for the rest of the world. They have allowed the drones to fly at night and beyond human line of sight. South Africa is using drones to track down poachers in Kruger National Park, who operated at night, well beyond the sight of human forest guards. But they cannot dodge the drones.

It is time for lawmakers to keep pace with technology. The benchmarks may not be from the developed world. The digital tsunami is changing all benchmarks. In the digital world, it may well be the early adopters like Rwanda and South Africa that become the benchmarks. This may be more about mindsets than technology.