At 25, Sanil Sachar is inspiring millennials to pursue their dreams with his multifaceted career 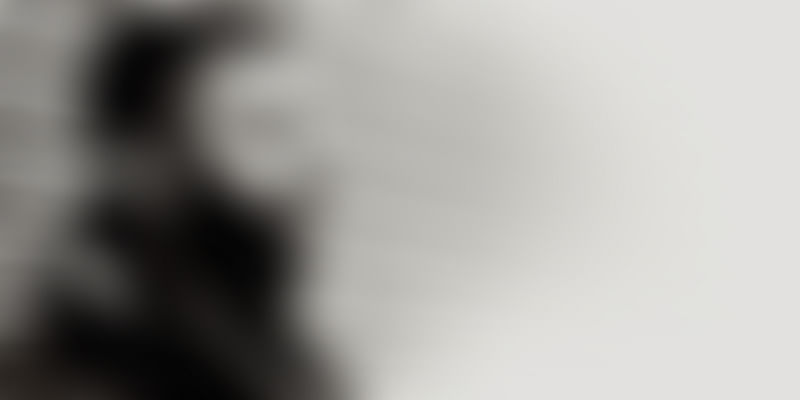 You can call him the proverbial jack of all trades. At an age when most people are seeking career guidance, Sanil Sachar is excelling in diverse roles. He’s an entrepreneur, author, motivational speaker, movie producer and soon-to-be music composer.

Delhi-based Sanil Sachar wears many hats with elan. By turns, he’s an author, entrepreneur, movie producer and motivational speaker. The 25-year-old who’s giving everyone career goals believes in leveraging the power of “now”. For he believes that it’s the stepping stone to success.

Sanil, who has a bachelor’s degree from Sheffield Hallam University, worked with Star Sports before deciding to pursue all his different passions. Along the way, he’s written more than 120 poems, 25 fictional stories and 3 scripts, co-owns a sports brand, has co-produced a movie and inspires people to do more with motivational speeches.

“Formal education might have ended, but I am learning each day,” Sanil says.

His love for entrepreneurship

An avid sportsperson, Sanil is tapping the sports apparel market in India with Trusox, a global brand he co-owns. Trusox was launched four years ago, but Sanil’s association with the brand is over a year old - his love for sports persuaded him to bring Trusox to India. The brand’s flagship product, socks, is now used by over 35 percent of English Premier League players and many other sports stars.

The numerous challenges he faced during his entrepreneurial journey motivated Sanil to help other startups with the right mentoring. With a plethora of industry experts on board, Sanil, along with childhood friend Ishaan Khosla, plans to soon launch Huddle, a co-working incubator that will offer startups intellectual, social and financial capital from mentors. Based out of Gurugram’s Cyber City, Huddle aims at providing a comfortable and innovative co-working space, where each Huddler (startup) is assigned a chosen mentor, who later becomes an investor in the venture.

Paving the road ahead for startups by providing them with the “best-fit” mentor, Sanil feels there is a strong need for collaboration in the entrepreneurial ecosystem. He highlights that startups should not work as lone warriors but should work collectively and aim at constantly disrupting the space.

Sanil has authored two books, Summer Promises and Other Poems and The Dark Side of Light, which have been well accepted in the literary world. His other literary work spans the gamut between poetry and prose.

Summer Promises and Other Poems is a compilation of 78 poems on a wide range of subjects. Everyday emotions such as love, fame and failure to rare transformative moments are part of the poems. In The Dark Side of Light, he amalgamates three genres - poetry, prose and scripts. Sanil claims they are all “interconnected”.

Sanil’s soon-to-be released third book is Rebound, a story revolving around a schizophrenic born in a circus. It is inspired by true events.

Sanil says Rebound is the journey of Abhimanyu fighting his internal battle with schizophrenia and the element of the circus life that never lets him be. He adds,

It’s inspired by schizophrenia and the circus, an art form that is inching towards extinction. A story of love, loss and longing, Rebound is a young man’s relentless pursuit to uncover delusions and earn a life.

Motivating others with his talks

The accomplished author is also a motivational speaker, frequently inspiring people with his talks at popular literary events, including Jaipur Literature Festival, Dehradun Literature Festival and several others. Sanil is also a creativity, innovation and leadership coach and has addressed teams at leading tech firms, including Google, Wipro and TCS.

That’s not all. He also co-produced a movie, Mantra, which won the best feature film award at the South Asian Film Festival in New York. Currently, the jack of many trades is also writing the script for a movie based on one of his short stories, Member’s Only.

His many interests notwithstanding, Sanil has found new love for composing and writing music. The talented artist soon plans to compose his own songs. He’s also planning to work on making Trusox a leader in the Indian market and help startups achieve their specific goals with Huddle.

His experiences have matured him ahead of his age and Sanil offers sound advice for startups in the making.

“Don’t go for an investor just to get funding. Intellectual capital, be it advice or guidance, with the help of a mentor goes much further than capital. A company can grow their valuation manifold solely from the right advice. Look for a mentor in an investor. This will get you capital in more ways than one,” Sanil says.