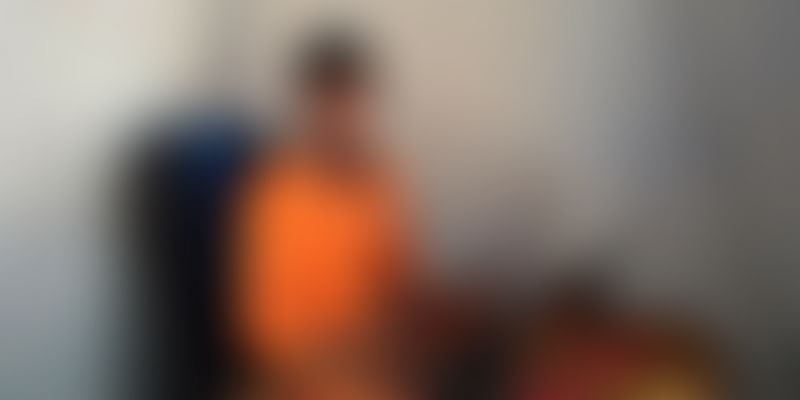 Shankar Yadav of Raopura, a small village in Jaipur district of Rajasthan, found it difficult to afford books other than those in the curriculum when he was in school. Realising that there were tens of thousands of children like him who couldn't afford books, Shankar, 21, thought of doing something that will ensure that there won't be any need to buy books at all. He eventually found a solution by building digital education applications. He has, until now, developed over 40 such applications.

With no professional degree or training, Shankar has dedicated himself to making his village digital. He started his company, SR Developers, with exactly this objective. His applications got listed on Google Play Store nearly eight months ago and have already seen over 20 lakh downloads.

The applications developed by him are available on Play Store under the name shankharraopura.com.

When he was in Class X and preparing for a competition, Shankar's schoolteacher suggested that he search for tests and their answers online. That's when it struck him that books can also be read through a digital medium. Seeing his keen interest in technology, Shankar's father Kalluram Yadav bought a computer for him despite the family's poor financial situation. Shankar then began learning application development along with his formal education.

After finishing a course in Android development, Shankar was inspired by Prime Minister Narendra Modi’s Digital India campaign and developed several educational applications as well as apps related to health and sports. His teachers and friends supported him in content generation. Presently, he has a four-member team. Keeping the network restrictions in mind, he has developed the applications in such a way that they can be operated offline as well.

Being the first app developer from Raopura, he has also built an app that contains all information regarding his village. For his initiative, he has been honoured by top officials and political functionaries of his district.

Though he has done well financially, the appreciation that he has received for his noble intent and hard work is what makes his parents proud. Shankar strongly believes that every child can be educated with the help of the digital medium.