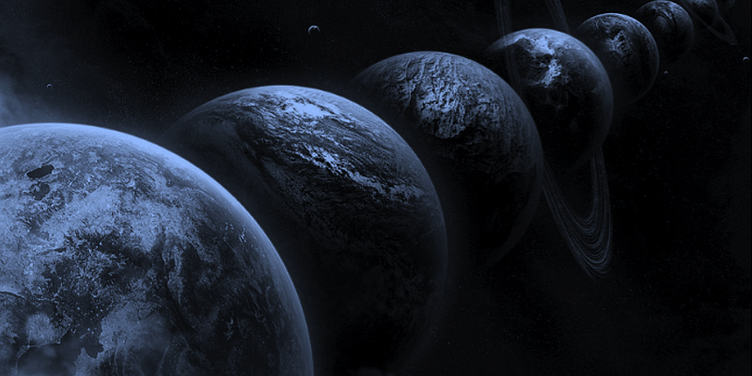 A Russian Soyuz MS-05 carrying the three new crew members is to join the Expedition 52 docked to the International Space Station (ISS) after a six-hour spaceflight, to continue important scientific research in the orbiting laboratory, NASA said in a statement.

NASA astronaut Randy Bresnik, Sergey Ryazanskiy of the Russian space agency Roscosmos, and Paolo Nespoli of European Space Agency (ESA) launched aboard the Soyuz MS-05 at 11.41 am on Friday from Baikonur, Kazakhstan.

The three crewmates aboard the Soyuz MS-05 spacecraft orbited Earth four times, before docking at the space station.

The astronauts will assemble and deploy a microsatellite investigation seeking to validate the concept of using microsatellites in low-Earth orbit to support critical operations, such as providing lower-cost Earth imagery in time-sensitive situations such as tracking severe weather and detecting natural disasters.

In addition, their work will also include an investigation into the study developed by the Michael J. Fox Foundation of the pathology of Parkinson's disease to aid in the development of therapies for patients on Earth as well as the use of the microgravity environment in stem cell research