Guess which Indian city has cornered the most startup funding in 2017 so far? 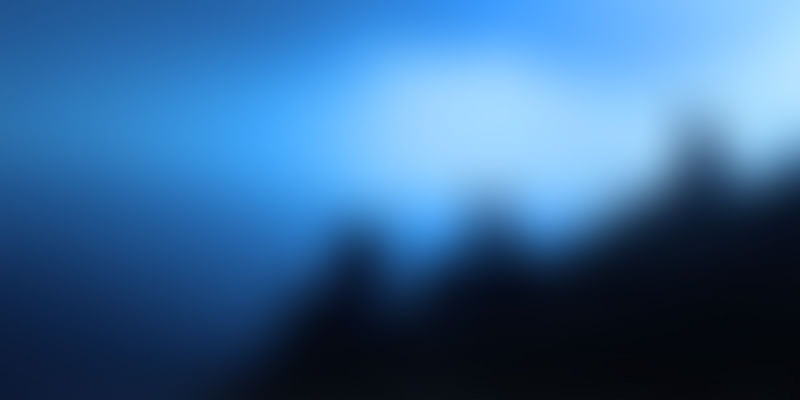 Surprise, surprise. In H1 2017, the National Capital Region (NCR) maintained its lead over Bengaluru, the Silicon Valley of India, both in terms of number of funding deals, as well as total funding raised. Startups in NCR, which comprises New Delhi, Gurgaon and Noida, raised a total of $3.35 billion in funding across 138 deals. Bengaluru came in second, raising $2.56 billion from 129 deals. In H1 2016, NCR recorded 188 deals, raising $688 million vs Bengaluru, which raised $780 million from 156 deals.

Earlier in the year, Paytm had raised $200 million from the Alibaba Group and SAIF Partners. NCR’s numbers were further boosted by the $690 million that wind energy firm ReNew Power raised over three rounds from Asian Development Bank, Japanese investor JERA and Piramal Capital ($100 million in structured credit). Other big investments included the $250 million Series C funding that OYO Rooms raised and the $100 million that logistics bigwig Delhivery raised from Tiger Global and the Carlyle Group.

Bengaluru-based Flipkart also raised $71 million from Naspers in June. Other large deals out of the city included the $484 million that cab aggregator Ola raised in three separate deals. Mumbai was a distant third with 87 deals in the period against 101 last year. The big deal there was the $60.2 million that FreeCharge received from parent company Jasper Infotech (aka Snapdeal), which is now in the thick of an acquisition impasse itself. Hyderabad (19 deals vs 20 last year) and Pune (16 deals vs 25).

Like a forgotten hero, Kolkata has been pretty much absent from all the startup hungama, but still managed to gain five deals this year, up from just two deals in H1 2016. New entrants on the list this time around are Panaji, Kochi, Mussoorie, Surat and Gwalior, with one deal each.

Kanpur, Indore, Lucknow, Bhopal, and Varanasi didn’t make the cut–each of these had at least one deal in H1 2016 but didn’t get any traction in the first half of this year. State capitals Trivandrum and Chandigarh stayed put, recording one deal each. Jaipur, though, had a dry spell, bagging just four deals compared with 11 in H1 2016.

Bengaluru’s position at the top appears threatened despite the fact that it is home to some of the biggest startups in India. The traits that make Bengaluru the startup capital are obvious—the IT sector which provides the ideal talent pool for tech startups. Although Mumbai has a monopoly over startups in fin-tech with a mature talent pool, the financial capital of the country lags in tech and product development.

In fact, many prominent startups—Ola and FreeCharge among them—had moved base from Mumbai to Bengaluru not too long after inception to tap the tech talent available in the IT capital. FreeCharge founder Kunal Shah has earlier told YourStory that the company’s move to Bengaluru strengthened their technology team.

The Karnataka government, too, was the first in the country to come up with a startup policy, including initiatives like the startup booster kit to look for infrastructure, money for manufacturing prototypes for proofs of concept, patenting, etc. in addition to providing co-working spaces like the ‘Startup Warehouse.’

Incidentally, Bengaluru fell five spots to #20 in the Global Startup Ecosystem Ranking for 2017. The report by Startup Genome said the city had been displaced after the arrival of the Chinese cities of Shanghai and Beijing, which boast better quality of talent, infrastructure andexits. Swedish capital Stockholm was the other new entrant on the list. The other Asian city on the list in 2016, Singapore, fell two spots to #12.

So, what makes NCR the new favourite? For one, it does comprise three separate cities that are home to rapidly evolving technology hubs. Gurgaon, for instance, has fewer IT MNCs than Bengaluru but does have significant tech talent, nonetheless. This is further boosted by the presence of IIT Delhi and a slew of private universities, where graduates are happy to skip placements and give entrepreneurship a shot.

There doesn’t seem to be a dearth of experienced entrepreneurs either. As home to several of India’s biggest startups by valuation (Paytm, Mobikwik, Snapdeal, etc.) it also has a growing number of people who have left these companies to form their own startups—the NCR-equivalent of the PayPal mafia.

It is also the magnet that attracts tech and entrepreneurial talent from all across northern India. The consumer base is larger and propensity for higher spending in the three hubs is higher than Bengaluru. Against this backdrop, combined with the fact that Bengaluru is already a crowded tech ecosystem, newer startups are willing to pilot new ventures in NCR.

The Bengaluru vs NCR debate aside, the fact that India has another thriving starthub is only cause for celebration. Mumbai—are you listening?