‘Trust, not money, is the currency of business and life’– 25 quotes from Indian startup journeys 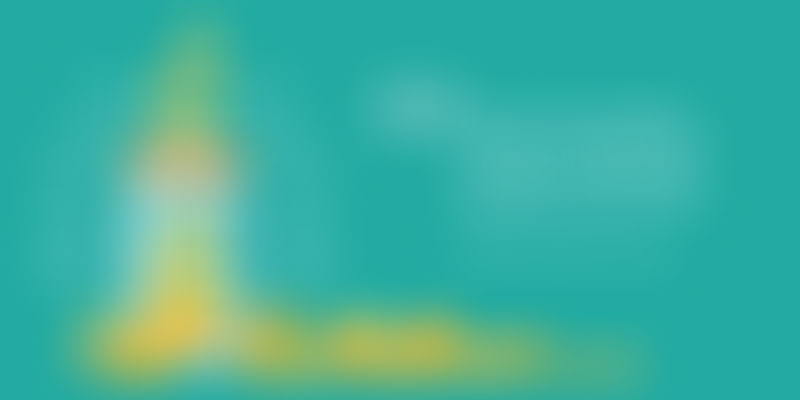 From technology to trust, witness the memorable journey of Indian entrepreneurship in these excerpts and stories! StoryBites is a weekly feature from YourStory, featuring notable quotable quotes in our articles of this past week (see the previous post here). Share these 25 gems and insights from the week of July 3-9 with your colleagues and networks, and check back to the original articles for more insights.

While India has earned recognition as a startup nation, it is as yet an unproven scale up nation. - Sanjeev Aggarwal, Fundamentum Partnership

Too much obsession with size and outcomes puts fear in you. - Samar Singla, Jugnoo

The right character and skills offers the most potential to break the cycle of poverty. - Shahnawaz Shaikh, Red Boys Foundation

The value-added dairy market in India is predicted to grow in double digits over the next few years. - Prashant Chhaya

People should know the procedural aspects of field trials and stages through which GM Mustard has come for approval. - Abhishek Joshi, Sarson Satyagraha

Overall spend on technology around recruitment in India is expected to grow to $4-5 billion by 2020. - Venkatesh Peddi, IDG Ventures

About 98 percent of India’s food and grocery consumption is via kirana stores. - Bala Srinivasa, Kalaari Capital

India has a multitude of large-scale problems that can apply the power of big data to find plausible solutions and implement them. - Praveen Bhadada, Zinnov

90 percent of accidents are caused by human error and artificial intelligence (AI) will reduce this in automated and driverless cars. - Rolf Bulander, Robert Bosch

Durga is the psychological fortress we build to cope with the corporate world. - Devdutt Pattanaik

So far, the real estate sector has not been able to emulate the success of e-commerce for consumer durables and services. - Anuj Puri, ANAROCK

Every WhatsApp group becomes a kind of family, and like all families feels warm and dysfunctional at the same time. – Santosh Desai, Future Brands

Selfies and selfie sticks are one of the worst things that happened to this generation because we learn to judge and be judged by our appearances, not by who we truly are. - Orkut Büyükkökten

Trust, not money, is the currency of business and life. – Vartika Manasvi, IMeYou

All women are like our mothers and should be allowed to sit on the Hatai. - Pyaraba

Gender bias is embedded in our society due to which it trickles down to various aspect of a girl’s life. - Shelly Mittal, Shell

We have to judicially use every drop of water. - A. R. Shivakumar, Karnataka State Council for Science and Technology

The real problem in the media is too little bona fide reporting. - Tim Dawson, National Union of Journalists

People will take time to digest the fact that dogs and puppies can also be therapists when trained. - Shristi Sharma, Fur Ball

For the lack of a strict public policy on who can be called an accelerator, they have become dime a dozen. - Sreeraman Thiagarajan, Agrahyah Technologies