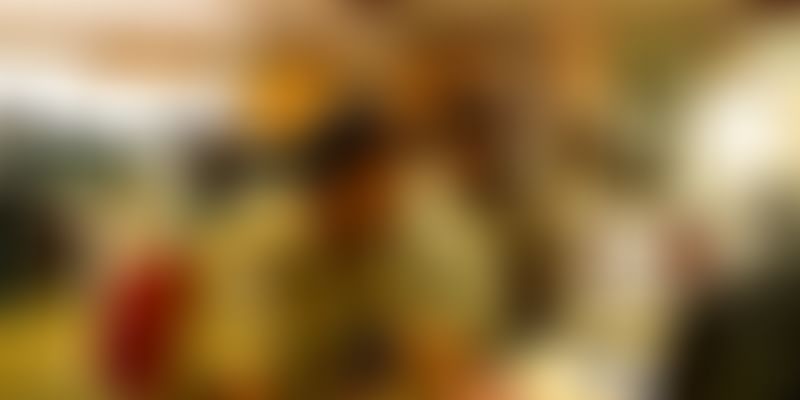 To counter rumour mongering and the spread of falsities on social media, which often spark social tensions and lead to law and order problems, Uttar Pradesh Police is looking to ramp up its presence on Twitter and Facebook with the help of social media influencers in the state.

Digital Mitra, a pilot initiative of UP Police that is set to take off in August, will see 24 handpicked volunteers in the state retweeting and sharing its posts on social media. Speaking with FactorDaily, Rahul Srivastava, from the office of Director General of Police, said,

"We know a lot of social media influencers who have a good number of followers both on Twitter and Facebook. This programme will definitely rein in rumour-mongering and bridge the gap between the police and the public. If the police come to know about things happening at the grassroots level, we will be able to solve the problems through these people, whom we are going to call Digital Mitra or Digital Volunteer."

Abhay Raj, a mass communications student hailing from Lucknow, said UP Police's Twitter handle is already active and praised them for their subtle approach, especially when they respond to people. Talking about the social tensions in the wake of the Saharanpur riots, Abhay said,

"If such (vicious) content can be diluted at the ground level itself, then it will really be helpful for police and will also be good for the society."

These digital volunteers, apart from tracking rumours on social media, will also alert the police about false circulations.