Are urban Indian women taking after their Japanese counterparts and shying away from motherhood? 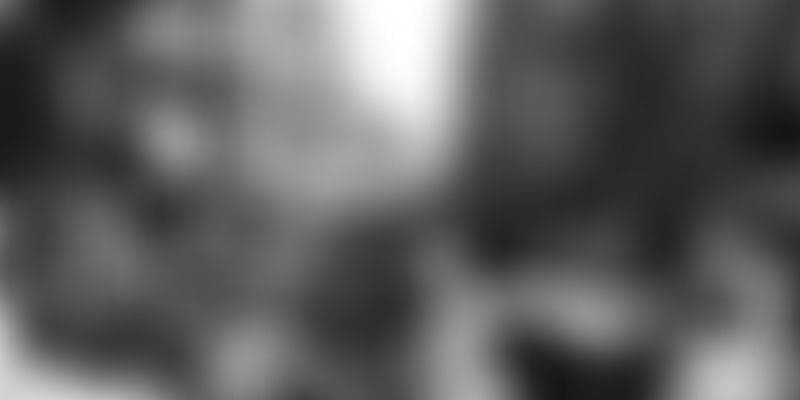 Crowded India seems to be losing its population in pockets as a result of women taking empowered decisions on marriage, divorce, and motherhood.

At first glance, it doesn’t look like India has much in common with Japan. However, on scratching the surface, plenty of similarities come forth. Both are conservative societies with rapidly growing cities, with younger generations who are reluctant to conform to the traditional mindset.

With the tradition of arranged marriage called omiai dying out, the percentage of Japanese who have never married by the age of 50 rose from five percent in 1970 to 16 percent in 2010. This has a direct impact on the number of children born each year, since only two percent of Japanese children are born outside marriage, compared with over 40 percent in Britain and America.

This has resulted in a negative birth rate and the babies born in Japan will not be replacing the rapidly aging population, causing a lot of concern to their government. Japanese also tend to have a traditional view of marital responsibilities, which makes it especially hard for a Japanese woman to juggle a full-time career with children. Men often expect their wives to give up work. Also, domestic chores are unevenly shared in Japanese marriages: men only contribute to an hour of housework and child care a day, compared with around three hours in the US and two-and-a-half hours in France.

Population woes — the highs and lows

Total Fertility Rate (TFR) is the average number of children that will be born to a woman during her lifetime. The replacements level of population for most countries is 2.1, below which populations begin to decline. In Japan, the TFR has fallen below 1.5, which is raising the fear of communities disappearing.

Since India is an extremely populous as well as young country (more than 50 percent of India’s population is below the age of 25), it is difficult to associate it with any kind of population decline.

However, the 2013 data for the sample registration survey (SRS), conducted by the Registrar General of India, shows that the TFR has reached replacement levels in all states except Bihar, Rajasthan, and Uttar Pradesh.

The problem, though, is that there are huge disparities between demographics. While women in most segments of socio-culturally backward communities need to be educated and empowered and their accessibility to safe contraception improved, the situation at the other end of the spectrum is much different.

Lullabies are not their chosen song

There is reluctance among educated urban youth to ‘settle down’. Tanya, a 34-year-old media professional, who has been married for seven years, says,

My husband and I are not interested in having a baby. When I say this to my relatives, it shocks them. But the fact is that I don’t want to compromise on my lifestyle. Today I can work late on evenings and weekends, party or hang out with friends when I feel like. I don’t want to give all this up for motherhood.

Rohit MA, Co-founder and MD of Cloudnine chain of maternity hospitals, says, “We are seeing a gradual trend of more couples opting to limit the number of children. This is a result of urbanisation, women’s empowerment, and neo couples trying to focus on their career. Childbirth or family planning in such cases does take a back seat. We have seen at Cloudnine that the average age of women patients has increased over time and this does lead to complicated pregnancies, increase in infertility interventions, and complications like gestational diabetes.”

Also read: Are you over 27 and unmarried? You would be called a leftover woman in China!

It is interesting that this shift is not due to the government’s family planning initiatives but a result of lifestyle and attitudinal change. With the older generations still expecting daughters-in-law to take up the bulk of household chores and even young men holding on to patriarchal mindsets, women are reluctant to walk into marital shackles.

In earlier generations, women were not financially independent and were forced to continue in unhappy marriages, since they had no choice. I have a successful career that I enjoy. After my divorce, my family consists of my parents and my son. I have no interest in re-marrying and having another child. In fact, many of my women friends, who are in their late 20s and early 30s are unmarried by choice, and a few of them who are married do not have plans to become mothers in the near future.

The positive of this change is that be it marriage or motherhood, Indian women are becoming more aware of what they want and their choices are being heard and given importance. As we continue to evolve, our ideas and attitudes, and even the concept of what a family looks like is changing and it seems to be a good thing.