When are you not supposed to join a startup 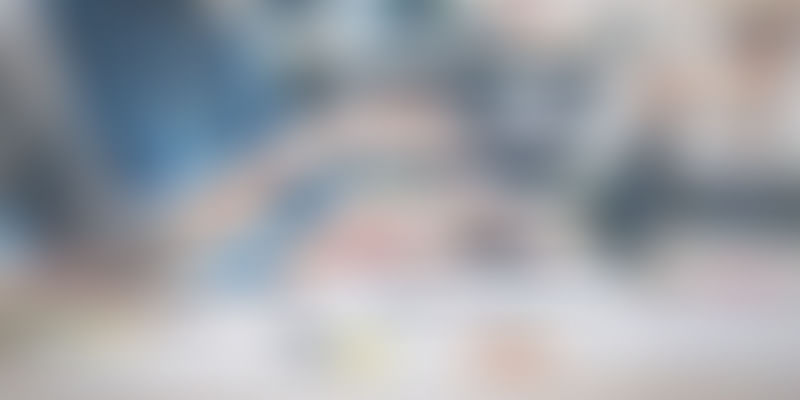 In the past few years, thousands of new jobs have been up for grabs thanks to the influx in the number of startups. From technology to apparels to online furniture rentals, you name it and there are a hoard of startups in these and more fields. It is extremely normal to join the bandwagon. But how do you know if you are cut out for a job in a startup?

You are intrigued by this myth created around startups and the prevalent culture. But I truly believe that there are people who should never join a startup. Let me list out the reasons:

If you have a lot of responsibilities

Before I became a freelancer, I worked in the sales department of a startup. But the company shut shop after running into financial troubles. There were times when they found it difficult to disburse the salaries in its entirety. So the message in short is that not all startups succeed. If you are of the notion that your founders will magnanimously raise your wages after getting funding, you are wrong, it rarely happens. They will be more frugal as they want to sustain the business for the long haul.

You think you can jump ranks immediately

When was the last time you heard of a non-founder in an executive role, unless it was an executive poached from another startup. Poof goes one more of your pro-point for joining a startup. If you are promised a plum designation (designations don’t matter these days, do they?) in the future, while you are slaving for peanuts now, it is only a ploy to make you stay.

You get to work in all departments

Again, this option is available when you work at a mid-level startup, which is still bootstrapped or let’s say a startup that received a seed funding <$100,000. The higher the funding, the more likely they would be looking out for specialists. But you can still learn a lot when compared to working at an MNC where you are only a cog in the wheel.

If you like having weekends off, a startup may not necessarily be the best place. Yes, startups are a space for passionate and driven fellows, but the flipside is that you might have to work on a Sunday or forego that vacation you planned months in advance. This doesn’t mean that startups don’t value your time and personal space.

Truth be told, most startups fail. Fail miserably at that. Despite what you might have been told about ESOPs and shiny offices, this is the truth. If you can face such inclement situations, it would be all right to work at a startup. The risk-averse will find a tough time dealing with failure.

They may fire as fast as they hire

Job security should be the last thing on your mind when you join a startup. Since they want to grow rapidly, the office would always be teeming with people for interviews. When you look at MNCs, they hire slowly and fire slowly. If someone doesn’t work to their potential, they might be trained for another role or section before being booted out. But at a startup, there is little room for mistakes. You can get fired even before settling in.

All the above points discuss the plausible situations that you might have to face, given you chose to work for a startup. There are always a million reasons why you should join a startup.

Every day at a startup will throw a challenge. That is the best reason to work for a startup and also the kind of motivated people you work with.

Read next: Difference between working for a startup and corporate company.