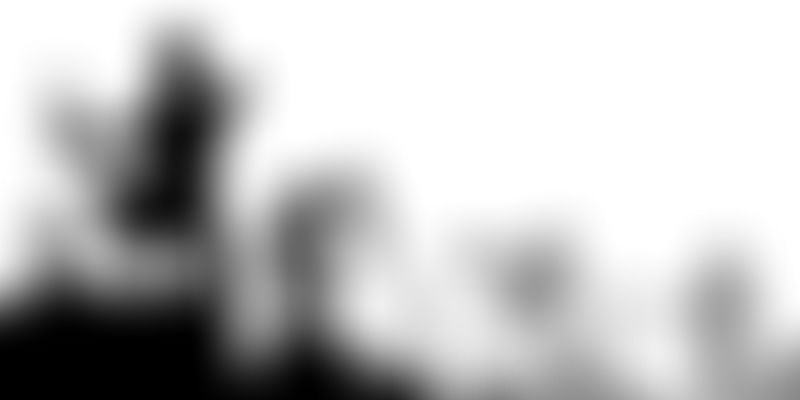 Execution is the "secret sauce" that differentiates a successful startup from a failed one. Deliberately chosen strategy to favour speed and iterations (over delayed perfection) is the common winning strategy that one can spot in every high-growth startup's journey.

Blame game, buck passing, slowness, low morale, friction, etc. start to infect organisations as they grow beyond a couple of scores of people. These debilitating, energy-sucking and time-wasting loops become impediments in the organisation's progress.

I was fortunate to have worked in "small growing startups" to "largest companies" in the world. Here are my tried and tested principles, following which any organisation can transform into a high performing execution machine within weeks.

One of the common quotes I use is: "There are real genuine reasons why something doesn't happen properly. But I am not interested in knowing those." Do not empathise with and encourage what I call "victim mode". Encourage the behaviour of 'get shit done' by whatever means irrespective of the impediments coming in the way. This aligns the energy in teams to focus on the end result, rather than just doing their part well while working in silos.

"Do what you can, with what you have, where you are." — Franklin D. Roosevelt

Work is considered DONE only when it generates the desired business metric movement. It's NOT DONE when just all the "planned tasks" are complete. As an analogy, the team gets the award for goals in soccer, all the hard work otherwise doesn't matter in the real world. This real world fact has to be embraced as it is.

One thing at a time:

You can't focus well on many things at a time. The context switching results in shallower job and cumulatively longer duration.

"The shortest way to do many things is to do only one thing at a time." – Wolfgang Amadeus Mozart

Haven't seen multi-tasking work efficiently even for competent people in conducive environments too. Prioritise hard. Focus on top one and kill it. Go to next.

Make it work, then make it better:

Justifying 'delays' in 'name of perfection' is the biggest problem plaguing the industry now. Even though everyone talks about MVP/Agile, I have rarely seen people understand it well especially in the engineering department. I wrote Minimum Viable Technology or MVT in this regard to tackle it.

The employees should be trained to focus on identifying and solving the 'real problem on the ground'. Don't waste energy on unnecessary solutions to 'hypothetical problems'.

Though this principle looks obvious, trust me when I say that it's the rarest instinct seen in our industry. Executing this needs a deep understanding of the domain and a strong connection with the ground to identify the building blocks of a bigger goal.

Small steps each day ensure quick feedback from the end user and therefore provide the timely opportunity for course correction. By analogy in cricket, it's like making two runs on every ball versus planning to hit a six on last two balls. You face more stress, risk and as a result more failures.

Emails are least effective and unfortunately most-used of all communication methods for "transactional decision making". As per my experience, email chains invariably delay tasks and create warring factions within the organisation.

"The greatest victory is that which requires no battle." — Sun Tzu

The more "human touch" you have, the more quickly issues are resolved, the camaraderie strengthened and friction reduced. Encourage "F2F > Call > Chat > Email" in your organisation and you will witness "faster execution" and "amicable environment" immediately. Emails should be used primarily for sending notes, giving context and not for transactional debates and decision making.

'Democracy' allows dissent so people are free to give ideas, debate and disagree. The converse is that execution becomes slow and sabotaged due to this. On the other hand. 'Dictatorship' does not allow free opinions but the execution is flawless and disciplined. We need best of both.

The solution is to allow "free discussion" before a decision is taken. In this expect people to have strong opinions. To move forward, a decision must be arrived at in a stipulated time frame with or without consensus. Now once a decision is taken, 100 percent commitment should be expected with no room for dissent. If iterations on the decision are needed while executing, then the process can be repeated again with the help of the leader.

When leaders/CEOs face problems, they instinctively start looking out for solutions rather than feeling like a victim of circumstances. The same leadership trait needs to be inculcated in every employee.

Every employee (even a fresher) should be made the leader of his/her assigned area. So the organisation hierarchy is a hierarchy of leaders from top to bottom.

There would be several small or big issues cropping in these areas. Now, when employees talk to their managers, it should be a leader-to-leader discussion. One must identify prevailing issues -> prioritise them -> think of solutions -> discuss with their leader -> execute. Take ownership, talk solutions!

Multiple 'high speed' and 'low cost' experiments should be encouraged in the company. Only successful ones among them would be invested further.

"The only real mistake is the one from which we learn nothing." — John Powell

Make sure to learn from shortcomings in the previous experiment and make sure to not repeat any mistake again. New mistakes are more welcome.

"Talent/smartness" or "hard work" individually can take you/company only to a certain level; where the majority of people/companies would already be. To break out of the crowd, one has to stand on both the legs i.e. smart work + hard work.

As per my experience, these principles take the execution to the next orbit of efficiency and excellence. Soon the leadership team's job would transform from heavily pushing a high-friction machine to steering a well-oiled fast moving machine.